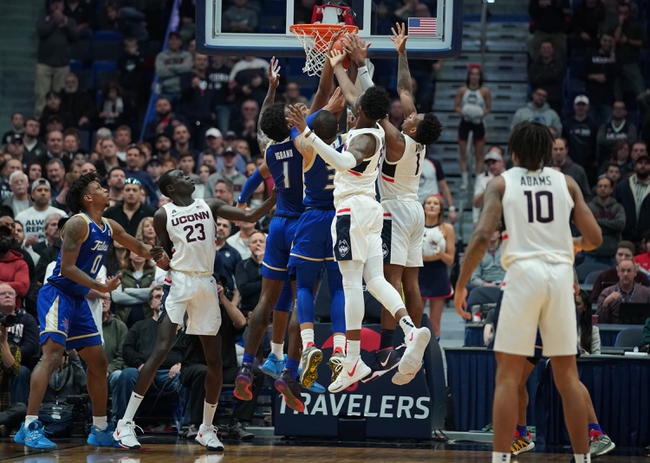 The Connecticut (UConn) Huskies (11-10, 2-6 CONF) and the Tulsa Golden Hurricane (15-6, 7-1 CONF) will meet on Thursday, February 6th for an American Conference matchup at the Reynolds Center in Tulsa, OK. The game will be played at 7:00 PM eastern time.

UConn and Tulsa are two teams going in very different directions. UConn had their fair share of hype heading into the season, but with a record of 11-10 and 2-6 in the conference, that hype has vanished. UConn has lost four of their last five, three of which were conference games. All four of their losses in this stretch were by three possessions or less, with the last loss to Memphis being a 70-63 score. Tulsa, on the other hand, has won six games in a row, and their impressive conference record stands at 7-1. They took care of Witchita State 54-51 in their last game. 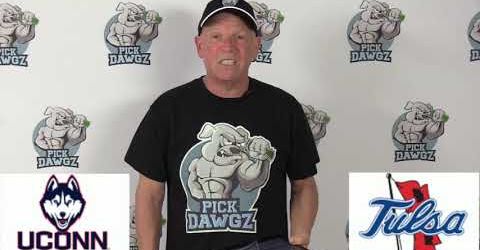 Tulsa has actually quite similar numbers, as the Golden Hurricane score 70.4 points per game, which is .4 less than UConn. Tulsa defends the ball better than UConn, as they give up only 63.6 points per game. Tulsa’s scoring differential on the season so far is 6.8 points. Tulsa also earns 36.5 rebounds, 13.3 assists, 2.5 blocks, and 7.8 steals per game.

This spread seems very sneaky, as on a neutral court the line would be even closer. This goes to show that UConn on paper is very talented, even though it has not translated to many wins in conference play. I will take the Huskies and the 3.5 points, as I think this UConn team is better than what they have shown thus far.