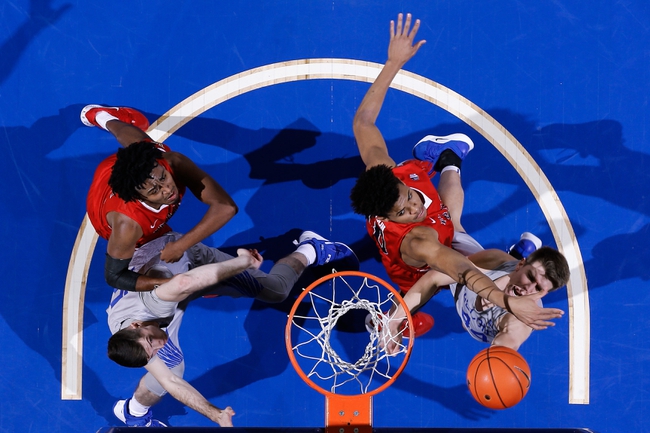 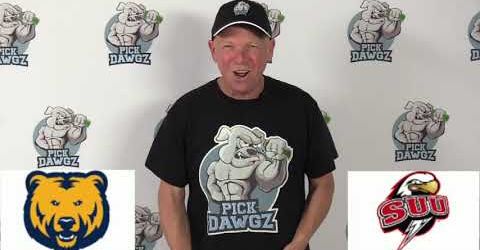 Both teams have had their moments this season and they both enter this game probably playing some of their best ball overall. The difference is the Southern Utah Thunderbirds win at home by an average of 15.3 points while allowing 38.9 percent shooting from the field. The Northern Colorado Bears have shown they can get the job done on the road, but in a true pick em spot, I have to back a Southern Utah team that usually lays the wood in from of its fans.