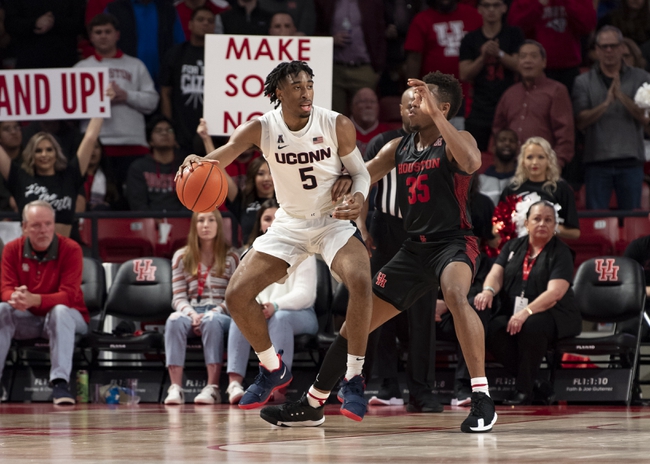 The BYU Cougars and Portland Pilots meet Thursday in college basketball action at the Chiles Center.

The BYU Cougars continue to light things up offensively, and they're 14-9 ATS on the season and 7-2 ATS as a double-digit favorite. The Portland Pilots are riding a seven-game losing streak while losing their last five games by an average of 15.8 points, and they're 9-13 ATS on the season and 4-7 ATS at home. This is a lot of chalk to eat for a road team, but these clubs are heading in opposite directions and BYU already won by 26 points when they played about a month ago. It's the chalk or pass.