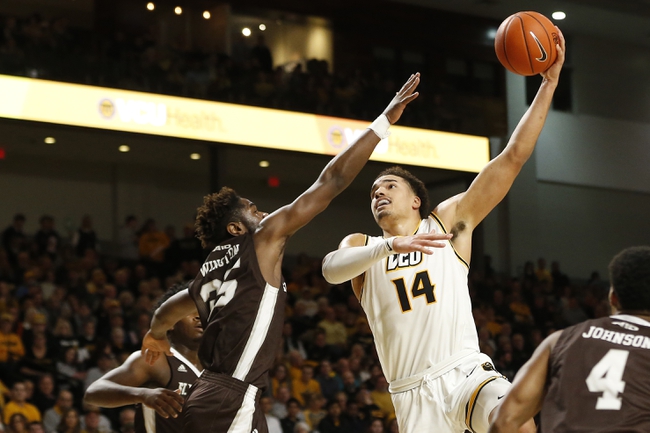 The Green Bay Phoenix are playing the better basketball and they've covered eight of their 12 road games. The IUPUI Jaguars are piling up the losses left and right and are losing their last five games by an average of 8.4 points while shooting 40.6 percent from the field. The IUPUI Jaguars are also 7-15 ATS on the season and 1-6 ATS at home. I understand it's an early start and home teams usually have the edge in these spots, but I can't get behind IUPUI. It's Green Bay and the chalk or pass. 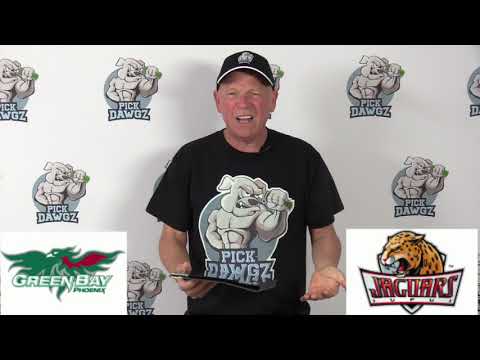