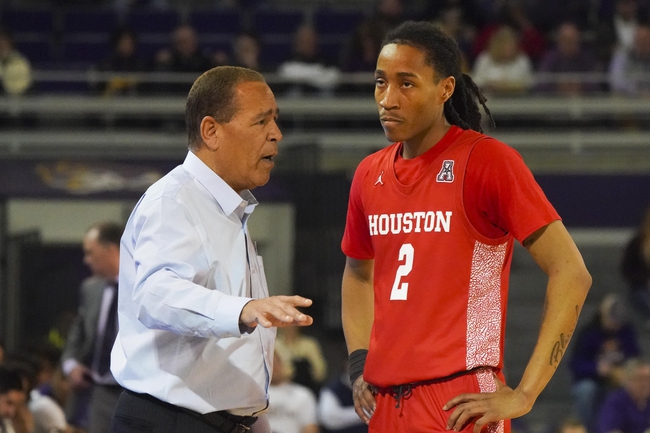 The Tulane Green Wave come into this contest riding a five-game losing streak where they're losing by an average of 16 points and shooting 38.1 percent from the field. The Houston Cougars win at home by an average of 13 points while allowing just 36.3 percent shooting from the field. Basically, this isn't the game where Tulane is going to stop the bleeding. I'll lay the massive number with the Houston Cougars.