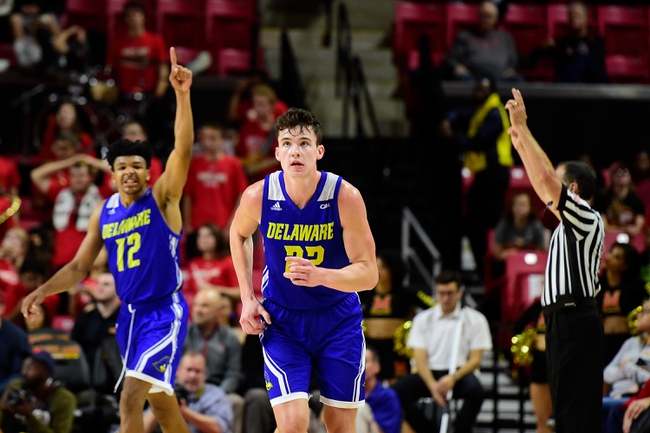 The Towson Tigers and the Delaware Fightin’ Blue Hens meet in college basketball action from Bob Carpenter Center on Thursday.

Towson comes in here at 13-10 this year. After a seven-game win streak versus UNCW, Drexel, Delaware, JMU, Elon, William & Mary and UNCW again, the Tigers lost their last game to Charleston.

In the loss to the Cougars, Towson’s Allen Bertrand led the team on 18 points with three rebounds and two assists. Jason Gibson posted 16 points there, and Brian Fobbs had 15 points with four rebounds.

Over on the Hens’ side, they’re 16-7 this season. The Hens have won their last four straight games, taking out Elon, Hofstra, Northeastern and Drexel during that stretch.

In the win over the Dragons, Delaware’s Dylan Painter and Kevin Anderson each posted 20 points, with Painter doubling up on 10 rebounds. Nate Darling led the team with 27 points, three rebounds and two assists.

Towson looked pretty solid during their seven-game win streak, and they were scoring well. The Tigers put up at least 67 points in each of those victories, and at least 70 in six of their last seven games.

As for Delaware, they’re chugging right along across their last four games, putting up at least 73 in each outing. The Hens haven’t blown anyone out during that time; the games have all been within eight points. I like the Tigers to hang around in what should be a pretty fun game. 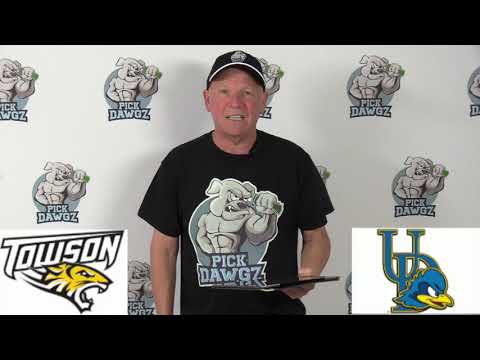