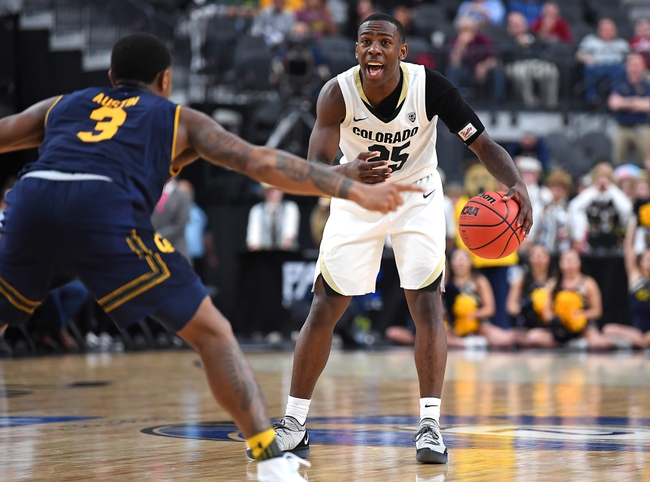 Where to watch: Pac-12 Stream College Basketball all season on ESPN+. Sign up now!

Cal has had a very poor season thus far, as no Power 5 conference team should have an under .500 record this late in the season. Cal has actually not played that bad in conference play, however, as they do hold a 4-4 record in Pac-12 play. In their last game, Cal picked up the 69-67 home victory over Oregon State. Colorado is having an unexpectedly successful season so far, as the Buffaloes are ranked inside the AP Top 25. Colorado is coming off a 78-57 road victory of USC.

Cal’s offense has struggled all season long, as the Bears have only managed to score 63.4 points per game this season. Cal’s defense has fared better, only giving up 68.1 points per game, but Cal still has a -4.7 scoring differential. Cal also earns 33.0 rebounds, 9.4 assists, 2.5 blocks, and 4.0 steals per game.

Colorado has had to play well on both sides of the ball in order to win this many games at this point in the season. Colorado averages 72.2 points per game, which is a tad above the country’s average. Colorado has also played exceptional defense this season, only giving up 62.0 points to the opposition. Colorado benefits from a positive 10.2 scoring differential. Colorado also earns 37.6 rebounds, 13.9 assists, 3.2 blocks, and 6.5 steals per game.

Man, this is a huge spread, even for how bad Cal is. It is really hard for me to lay 17 points with a Colorado team that has not been dominant all season, but with Cal being winless ATS on the road this season, I have to side with Colorado and lay the points. I would stay away, but my ultimate lean is Colorado -17.

Get Premium Picks Start Winning Now »
The pick in this article is the opinion of the writer, not a PickDawgz site consensus.
Previous Pick
Middle Tennessee vs. North Texas - 2/6/20 College Basketball Pick, Odds, and Prediction
Next Pick
Southeast Missouri State vs. Jacksonville State - 2/6/20 College Basketball Pick, Odds, and Prediction 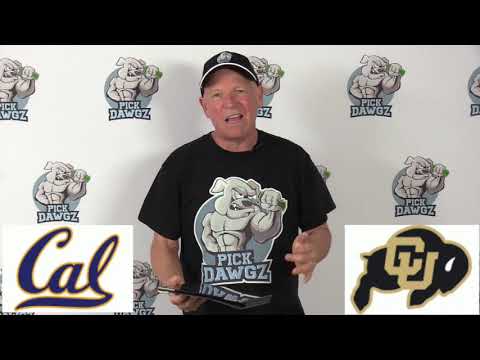