The Line: College of Charleston Cougars -5.5 -- Over/Under: 140 Click Here for the Latest Odds 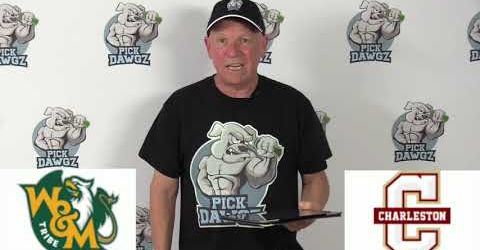 The William & Mary Tribe have been hit or miss for much of the season, but they've played some of their best ball on the road, and they're 8-5 ATS on the road while 14-9 ATS on the season. The Charleston Cougars are just 3-6-1 ATS at home and have failed to cover five of their last seven games overall. I have to lean toward the free points with the William & Mary Tribe.