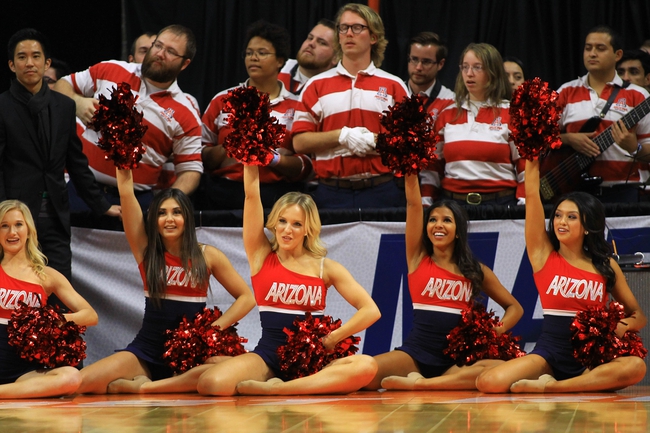 The USC Trojans and the Arizona Wildcats meet in college basketball action from McKale Center on Thursday.

USC enters this one at 17-5 thus far. The Trojans are 2-2 in their last four games, beating Oregon State and Utah while otherwise falling to Oregon and Colorado in that time.

In the loss to the Buffaloes, USC’s Isaiah Mobley led the team on 12 points. Onyeka Okongwu posted 11 points with 10 rebounds there, and Jonah Mathews had 11 points with three assists and one rebound.

Over on the Arizona side, they’re 15-8 this year. Since losing to Arizona State, the Wildcats have gotten victories in consecutive games over Washington and Washington State.

In the win over the Cougars, Arizona’s Stone Gettings led the team on 19 points with 12 rebounds. Zeke Nnaji also doubled up there with 10 points and 10 rebounds, and Nico Mannion had 14 points.

USC has had a few tough matchups lately, and all things considered they’ve performed pretty well. The four-point win over Utah was a solid game, and the Trojans were able to hang around in a nine-point defeat at Oregon.

As for Arizona, they’ve bounced back pretty well following their 66-65 loss to AZ State, though the Washington game was pretty close (three points). Still, I’m going to go with the Wildcats on the cover here. 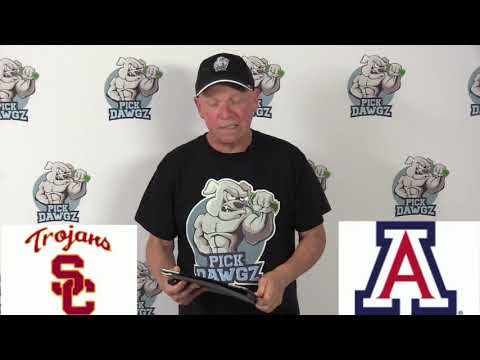