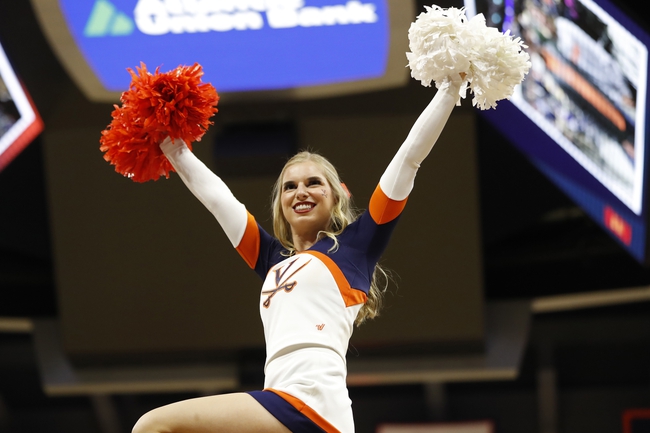 The Clemson Tigers and the Virginia Cavaliers meet in college basketball action from John Paul Jones Arena on Wednesday.

Clemson is sitting at 11-10 this year. The Tigers are 2-3 in their last five games, beating Wake Forest and Syracuse while otherwise falling to NC State, Louisville and Wake Forest in that time.

In the loss to the Deacons, Clemson’s only double-digit scorer was Aamir Simms with 14 points and eight rebounds. The next-closest was John Newman with seven points, four assists and three rebounds.

Over on the Virginia side, they’re 14-6 this year. The Cavaliers are 3-1 in their last four games, falling to NC State while otherwise beating Georgia Tech, Wake Forest and Florida State in that time.

In the win over the Seminoles, Virginia’s top scorer was Mamadi Diakite with 19 points and nine rebounds. Kihei Clark posted 15 points, four rebounds and four assists there and Braxton Key had 13 points and nine boards.

Clemson put up a pretty solid effort versus Syracuse, but really hit the wall in the Wake game with just 19 points in the first half and 44 overall in a 12-point loss. The Tigers have been under 64 points in each of their last three losses.

Points are going to be at a premium against Virginia, who has fallen from grace since earlier in the season but still features a very dangerous and defensively stout team—who just beat a ranked Florida State squad. This one is probably going to be too close to do anything with, but I still like the Cavaliers on the cover. 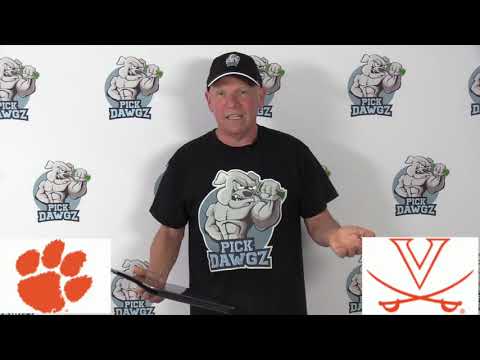