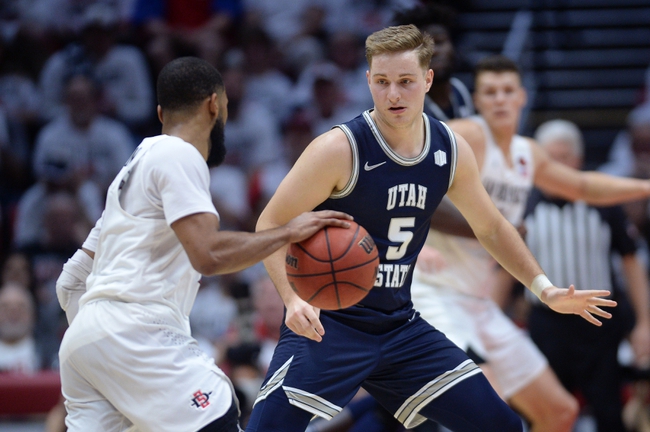 The UNLV Runnin’ Rebels and the Utah State Aggies meet in college basketball action from Smith Spectrum on Wednesday.

The Rebels enter this one at 11-12 so far. The Rebels have lost their last three straight games, falling to Nevada, San Diego State and Colorado State during that time.

In the loss to the Rams, UNLV’s top scorer was Bryce Hamilton with 28 points, five rebounds and three assists. Also in double-figures there was Donnie Tillman on 15 points, four rebounds and one assist.

Over on the Utah State side, they’re 17-7 this year. The Aggies won three straight versus Air Force, Colorado State and Wyoming but lost their last outing to San Diego State.

UNLV had a three-game winning streak going prior to this three-game losing streak, and they were scoring pretty well in that time with at least 78 points in each. The Rebels got within four points of SDSU but otherwise they haven’t been close over this last trio.

As for Utah State, they had a pretty good run going heading into their own SDSU game (which they lost by 12) and have been scoring pretty well lately. I’m not thrilled about either of these teams right now, but Utah State seems the safer play. 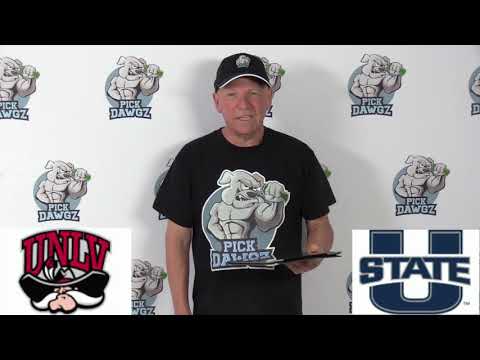