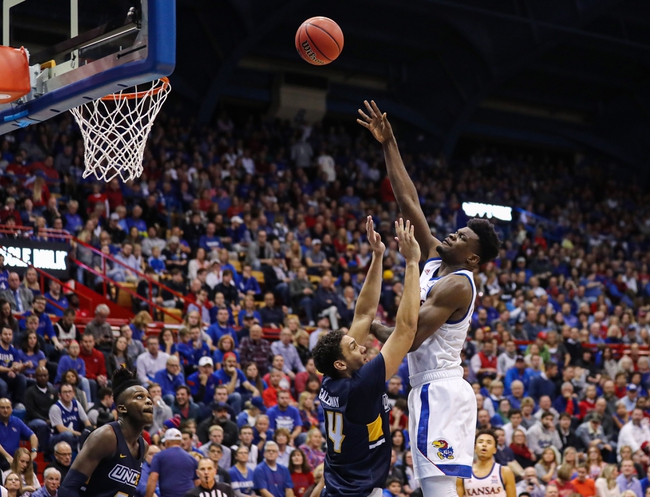 The Citadel Bulldogs are playing horrible basketball and haven't won a game since before Christmas, but they're 8-3 ATS on the road where they only lose by an average of 7.7 points. The UNC Greensboro Spartans win at home by an average of 21.2 points, but they're 5-6 ATS at home and have failed to cover five of their last seven. The Citadel Bulldogs also hung around with UNC Greensboro in the first meeting a couple of weeks ago, only losing by 10 points and allowing 39 percent shooting. Give me the boatload of points.