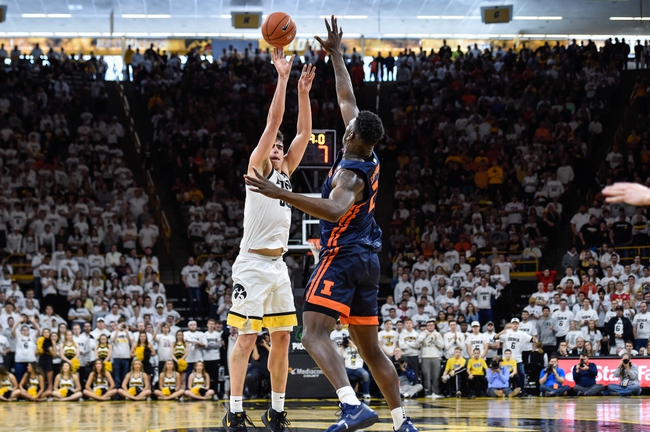 The Iowa Hawkeyes will look to build on a 72-65 win over Illinois last time out. Luka Garza led the Hawkeyes with 25 points on 9 of 16 shooting with 4 threes and a team-high 10 rebounds for the double-double while CJ Fredrick and Joe Wieskamp added 18 points each with Fredrick shooting 6 of 8 with a pair of threes while Wieskamp added 6 rebounds to finish off the scoring in double figures in the victory. Connor McCaffery added 9 points with a team-high 7 assists and 3 steals as well in the winning effort. Garza leads Iowa in scoring and rebounding with an average of 23 points and 10.4 rebounds per game while McCaffery leads Iowa in assists with 3.8 assists per game this season. As a team, Iowa is averaging 78.9 points per game on 45% shooting from the field, 35.4% from behind the arc and 74.1% from the foul line this season.

The Purdue Boilermakers will look to find some consistency after alternating wins and losses in each of their last four games following a 61-58 win over Northwestern last time out. Trevion Williams and Eric Hunter Jr. each had a team-high 13 points with Williams shooting 6 of 9 with 7 rebounds and a pair of steals while Hunter Jr. shot 5 of 10 with a pair of threes. Isaiah Thompson added 11 points on 4 of 9 shooting with 3 threes to cap off the trio of double-digit scorers for Purdue in the win while Nojel Eastern was held scoreless but dished out a team-high 4 assists. Williams leads Purdue in scoring and rebounding with an average of 11.3 points and 7.7 rebounds per game while Hunter Jr. leads the Boilermakers in assists with 2.8 assists per game this season. As a team, Purdue is averaging 67.2 points per game on 41.6% shooting from the field, 33.3% from behind the arc and 66.5% from the foul line this season.

I’ve preached left and right about home dominance in the Big Ten this season, and I stand by that. However, there are certain scenarios where I may try my luck to buck the trends once in a while, and this seems like one of those spots. Iowa has been playing some of the best ball in the conference as of late and the Hawkeyes just keep finding ways to win while Purdue continues to have issues with consistency. I’m not sure the Hawkeyes win this one outright, but I think Iowa is capable of taking this one down to the wire so I’ll take Iowa and the points in this one. 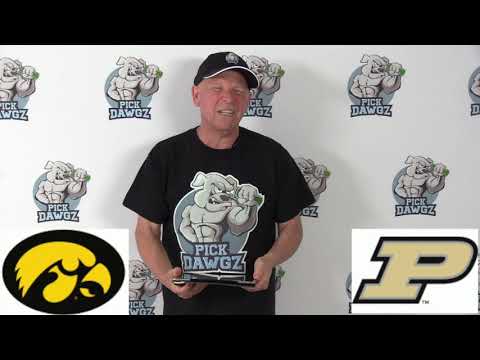