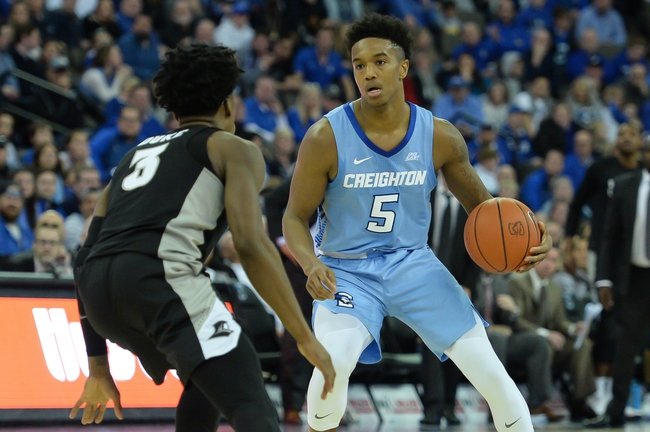 Where to Watch: FOX Sports Stream College Basketball all season on ESPN+. Sign up now! 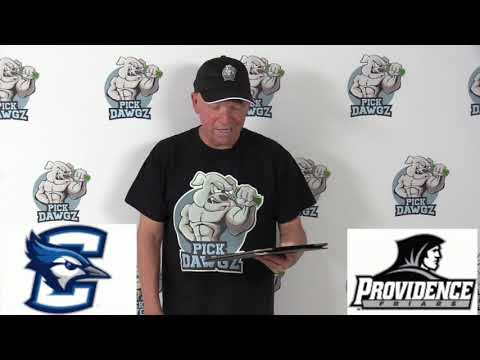