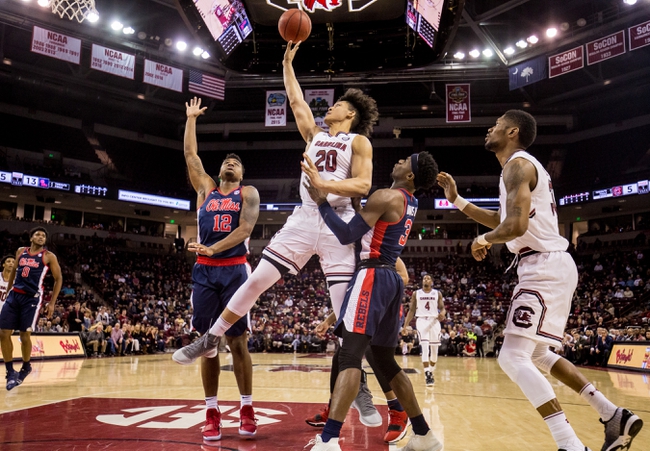 The South Carolina Gamecocks and Ole Miss Rebels meet Wednesday in college basketball action at The Pavilion at Ole Miss. 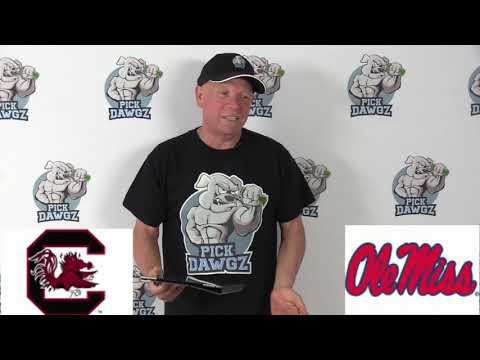