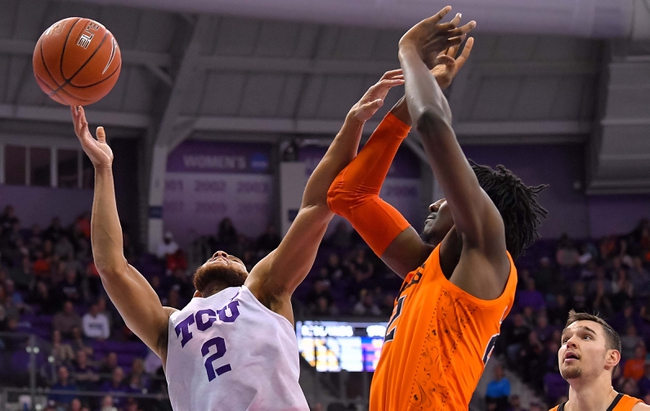 TCU has lost three straight games overall, two of which being Big 12 conference games (Texas and Baylor). After a 3-1 start to conference play, TCU is now in a bit of a slump. In the loss to #1 Baylor on the road, the Horned Frogs were only able to score 52 points. Oklahoma State has been terrible in Big 12 play this season, as they have not won a conference game yet. Their most recent loss came at the hands of the Oklahoma Sooners by the score of 82-69 on the road. This season is basically over for Oklahoma State unless they can get to .500 or better on the season and qualify for some kind of postseason tournament, but it certainly will not be the NCAA or even the NIT.

TCU, like most of the Big 12 as a whole, is a more defensive-minded team, as the Horned Frogs only allow 63.3 points per game, which is a great number for them. TCU inversely only scores 68.2 points per game, but they still benefit from almost a five-point score differentia. TCU also earns 35.8 rebounds, 15.6 assists, 4.8 blocks, and 7.6 steals per game.

Oklahoma State is also a defensive-minded club and the Cowboys play a slow, half-court offense to ensure that each possession is valuable for both teams. Oklahoma State gives up 65.9 points per game, while they score 66.7 on offense. Oklahoma State also earns 36.5 rebounds, 11.9 assists, 3.7 blocks, and 7.2 steals per game. It should also be noted that Oklahoma State is a poor shooting team overall, only hitting 40.6% of their shots from the field.

I understand that Oklahoma State has not played like an 0-8 conference team, as they did give #1 Baylor a good, long scare not so long ago. However, there is no way I can lay any amount of points with a team that has consistently lost games in the Big 12 all season long. I do not love this one, but I have to take TCU and the points until Oklahoma State can prove that they can actually win a conference game. 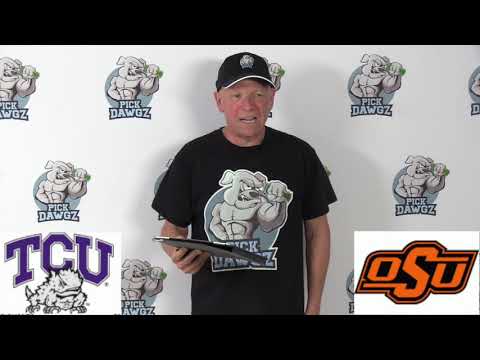