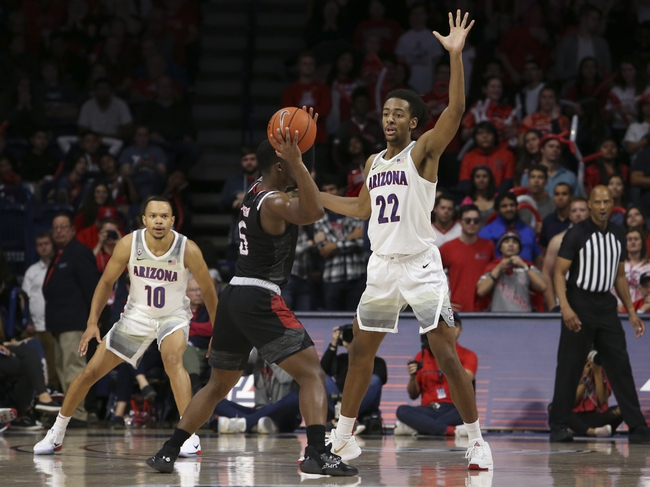 The North Dakota State Bison come into this contest playing well offensively and have proven they can get the job done on the road. The Omaha Mavericks play their best ball at home where they win by an average of 10.3 points, but they've been rough defensively lately and are 9-12-1 ATS on the season. The North Dakota State Bison have been the more consistent team overall and are playing better currently. I'll lay the bucket.