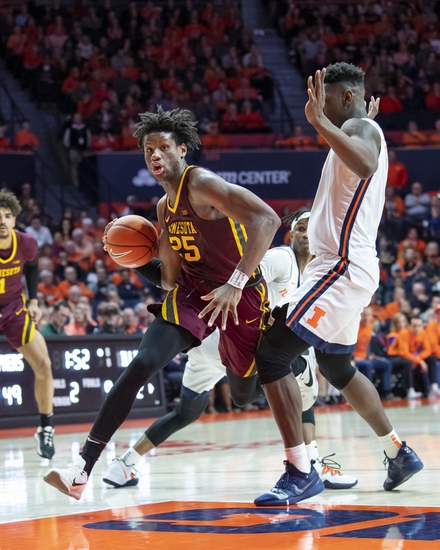 The Wisconsin Badgers and the Minnesota Golden Gophers meet in Big Ten colfege basketball action from the Williams Arena on Wednesday night.

The Wisconsin Badgers will look to build on a 64-63 win over Michigan State last time out. Nate Reuvers led the way with 15 points on 5 of 9 shooting with a pair of threes while D’Mitrik Trice added 14 points with 6 rebounds and 5 assists. Akeem Ford added 13 points on 5 of 6 shooting with a pair of treys while Brevin Pritzl added 10 points with a team-high 7 rebounds to round out the group of double-digit scorers for Wisconsin in the winning effort. Reuvers leads Wisconsin in scoring with an average of 13.8 points per game while Trice leads the Badgers in assists with 3.6 assists per game and Micah Potter leads Wisconsin in rebounding with 5.3 rebounds per game this season. As a team, Wisconsin is averaging 66.2 points per game on 42.8% shooting from the field, 33.5% from behind the arc and 75.8% from the foul line this season.

The Minnesota Golden Gophers will look to rebound from back-to-back losses after a 59-51 loss to Illinois last time out. Daniel Oturu led the Gophers with 20 points on 7 of 13 shooting with 8 rebounds and 3 blocks as the lone double-digit scorer for Minnesota in the losing effort while Marcus Carr added 7 points with 9 rebounds. Oturu leads the Golden Gophers in scoring and rebounding with an average of 19.7 points and 11.1 rebounds per game while Carr leads the Golden Gophers in assists with 6.6 assists per game this season. As a team, Minnesota is averaging 70.3 points per game on 42% shooting from the field, 31.7% from behind the arc and 73% from the foul line this season.

I’m tempted by the Badgers and the points here, because as much as I’ve gone on about home dominance in the Big Ten this year, the Badgers are one team with multiple road wins in conference play this season. However, the Badgers haven’t been great against the number lately, both overall and on the road, and I just think that Minnesota’s made Williams Arena a tough road environment for teams to go on the road and compete in. Another Wisconsin road win wouldn’t surprise me, but I like the way Minnesota’s been playing so I’ll lay the points with the Gophers in this one. 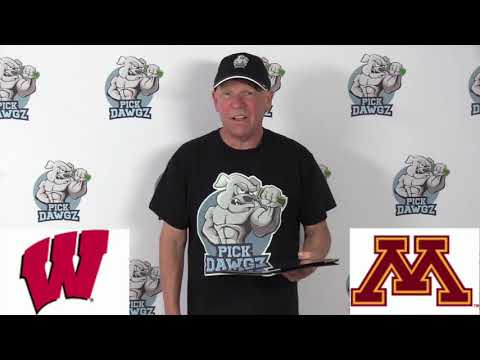