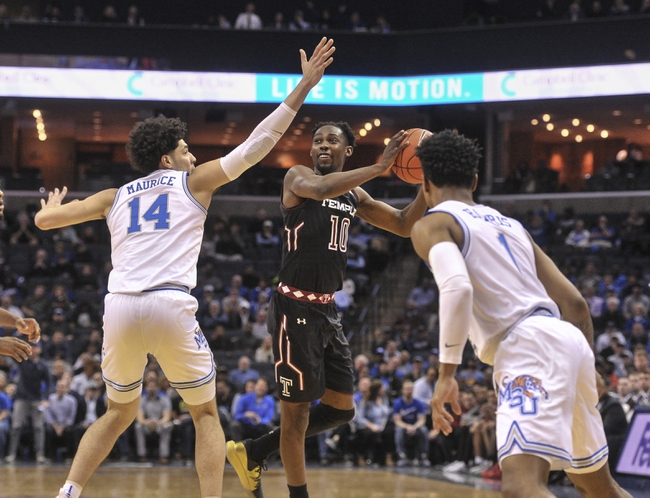 The Temple Owls and the Memphis Tigers meet in college basketball action from FedExForum on Wednesday.

Temple comes in here at 11-10 this year. After a four-game losing streak versus SMU, Cincinnati, Penn and Connecticut, the Owls won their last outing versus East Carolina.

In the win over the Pirates, Temple’s lead scorer was Quinton Rose with 20 points, six rebounds and three assists. JP Moorman, Alani Moore and Nate Pierre-Louis each scored 14 points there, and Moorman doubled up on 10 rebounds.

As for the Tigers, they’re 16-5 so far. After falling in consecutive games to Tulsa and SMU, Memphis has won their last two versus UCF and Connecticut.

In the win over the Huskies, Memphis’ lead scorer was Precious Achiuwa with 16 points and eight rebounds. Both Lance Thomas and Lester Quinones put up 14 points, combining for 12 rebounds also.

During that four-game losing streak, Temple really only had one solid offensive outing, 82 points in a seven-point loss versus Cincinnati. That was the only time the Owls topped 65 during a six-game stretch.

As for Memphis, they’ve had some sub-par scoring outings recently as well, but defensively they’ve been solid enough to get away with a win in a handful of those. I’m going with the Tigers here, but I’m not thrilled about it. 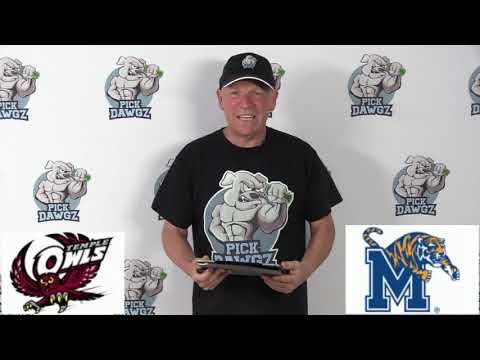