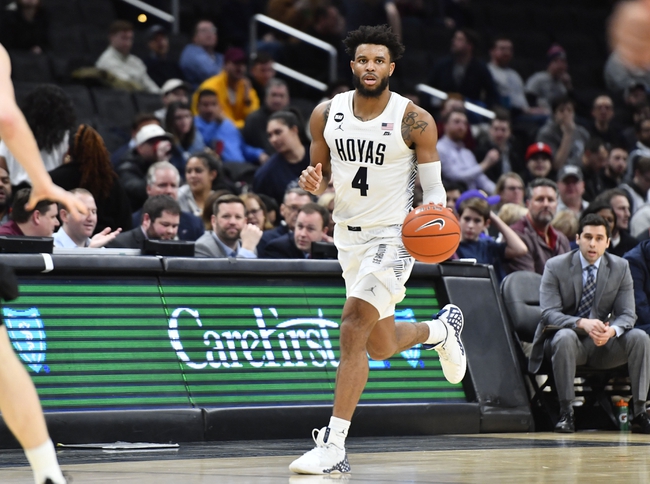 The Seton Hall Pirates and the Georgetown Hoyas meet in college basketball action from Capital One Arena on Wednesday.

Seton Hall is sitting at 16-5 so far. Since falling to Rutgers on December 14, the Pirates put up a 10-game winning streak before being stopped by Xavier 74-62 in their last outing.

In the loss to the Musketeers, Seton Hall’s Quincy McKnight put up 15 points and three assists, and Jared Rhoden had 13 points and five rebounds. Sandro Mamukelashvili added 10 points there as well.

Over on the Georgetown side, they’re 13-9 this year. After a three-game losing streak to Marquette, Xavier and Butler, the Hoyas won their last game versus St. John’s 73-72.

In the win over the Red Storm, Georgetown’s lead scorer was Jahvon Blair, with 23 points, five assists and three rebounds. Omer Yurtseven also put up a great line with 13 points, 15 rebounds and four assists of his own.

Seton Hall had a few close calls during their 10-game winning streak, but on the whole they were scoring pretty well and putting up some good numbers. The Xavier game just went wrong early with a 12-point halftime deficit.

As for Georgetown, they’ve been a little hit-and-miss recently but they hung in there with Bulter and put up a nice win over St. John’s in their last game. I’m going to go with the Hoyas to power out a cover/win here. 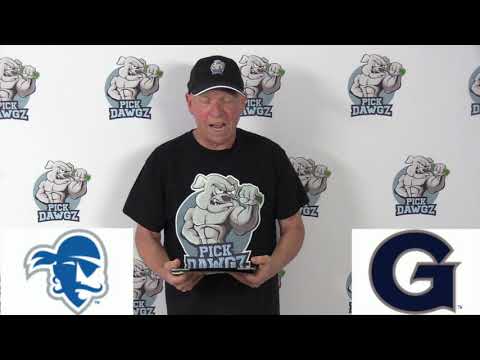