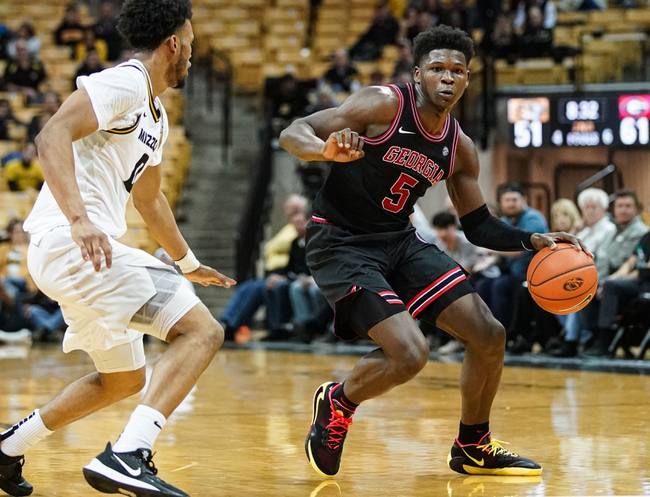 The Georgia Bulldogs and the Florida Gators meet in SEC college basketball action from the Exactech Arena on Wednesday night.

The Georgia Bulldogs will look to build on a 63-48 win over Texas A&M last time out. Anthony Edwards led the Bulldogs with 29 points on 10 of 21 shooting with 4 threes with a team-high 15 rebounds for the double-double as the lone Georgia player to score in double figures in the winning effort. Sahvir Wheeler added 9 points with a team-high 5 assists with 4 rebounds while Jordan Harris added 5 points with 6 rebounds, 4 assists and 3 steals. Edwards leads Georgia in scoring with an average of 19.3 points per game while Wheeler leads the Bulldogs in assists with 4.4 assists per game and Rayshaun Hammonds leads Georgia in rebounding with an average of 75.7 points per game on 44.8% shooting from the field, 30.1% from behind the arc and 68.3% from the foul line this season.

The Florida Gators will look to build on a 61-55 win over Vanderbilt last time out. Keyontae Johnson led the Gators with 20 points on 7 of 11 shooting with a pair of threes and 7 rebounds while Noah Locke added 17 points with 5 threes and 3 assists as the only other double-digit scorer for Florida in the winning effort. Andrew Nembhard added 9 points with a team-high 4 assists. Kerry Blackshear Jr. added 6 points with 7 rebounds but still leads Florida in scoring and rebounding with an average of 14 points and 8.3 rebounds per game while Nembhard leads the Gators in assists with 6 assists per game this season. As a team, Florida is averaging 72.6 points per game on 44.8% shooting from the field, 33.5% from behind the arc and 71% from the foul line this season.

I get Florida being favored here, but the problem I have is that Florida hasn’t been a world beater by any means at home this season and the Gators haven’t been very good ATS at home for some time now. Home court also hasn’t mattered much as the road team has had all of the recent success between the two teams. I just think this is a closer game than the line would suggest, so I’ll take my chances with Georgia and the points in this one. 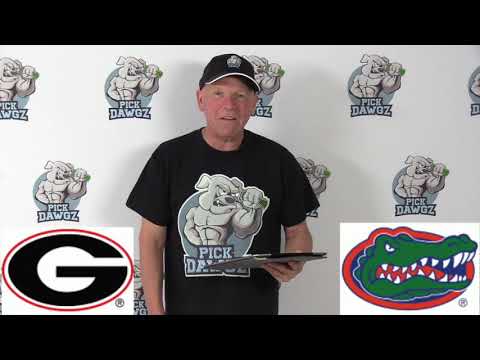