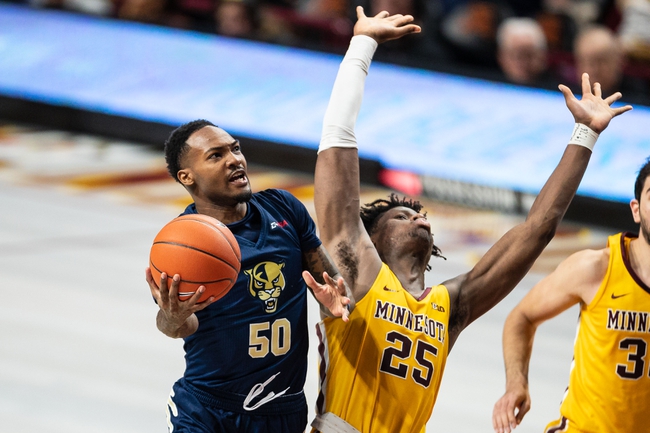 The Florida Atlantic Owls aren't the same team on the road that they are at home, as they lose by an average of 5.8 points and shoot 40.1 percent from the field. The FIU Golden Panthers win at home by an average of 13 points and have covered five of their eight home games as well. This is a rivalry game, so you're going to get both teams up for a fight, but I don't trust the Owls outside of Boca Raton. I'll lay the small chalk.