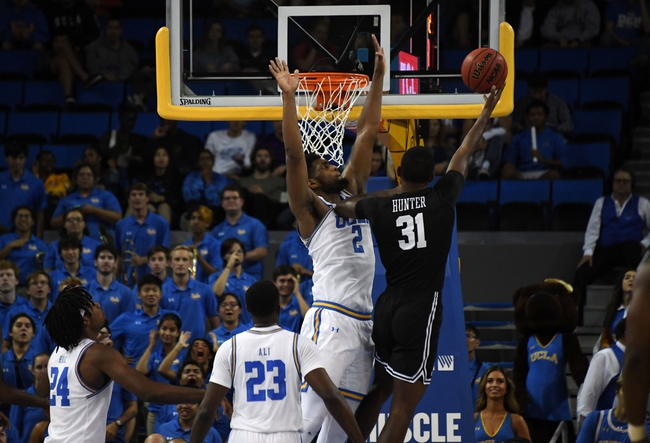 Where to Watch: Big West Stream College Basketball all season on ESPN+. Sign up now!

The Long Beach State 49ers aren't the same explosive team they've been in past years, and they're a rough 8-13 ATS on the season while losing on the road by an average of 18.2 points. The Cal Poly Mustangs aren't playing good basketball in their own right, but they play their best at home where they've won three of their last four and are a profitable 10-8 ATS on the season. In a toss up contest, you can't back LBSU on the road. Give me Cal Poly at home.