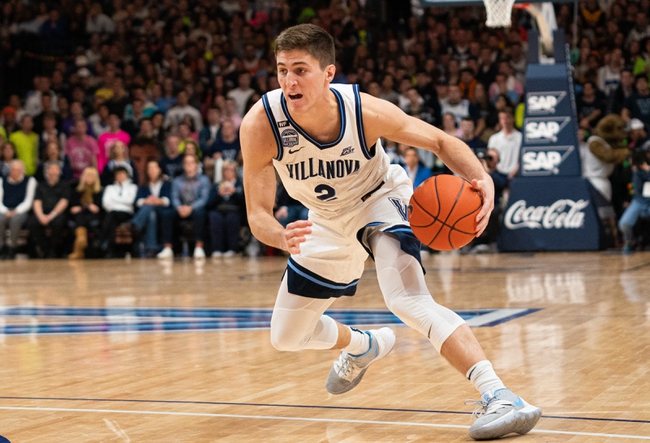 The Villanova Wildcats will look to rebound after a 76-61 loss to Creighton in their last outing. Collin Gillespie and Justin Moore each had 18 points as the lone pair of double-digit scorers for Villanova in the losing effort with Moore shooting 6 of 9 with 4 threes. Jeremiah Robinson-Earl added 6 points with a team-high 10 rebounds and 3 assists while Saddiq Bey had 9 points. Gillespie leads Villanova in scoring and assists with an average of 15.3 points and 4.6 assists per game while Robinson-Earl leads the Wildcats in rebounding with 9.7 rebounds per game this season. As a team, Villanova is averaging 73.9 points per game on 44.1% shooting from the field, 34.9% from behind the arc and 78.1% from the foul line this season.

The Butler Bulldogs will also be out to bounce back after a 65-61 loss to Providence last time out. Kamar Baldwin led the Bulldogs with 14 points along with 5 rebounds and a team-high 5 assists while Bryce Golden, Jordan Tucker and Bryce Nze all had 12 points with Nze shooting 5 of 6 while Tucker grabbed a team-high 8 rebounds. Sean McDermott added 10 points with 7 rebounds to finish off the scoring in double figures for Butler in the losing effort with all five starters hitting double-digits in scoring and accounting for 60 of Butler’s 61 points in the loss. Baldwin leads Butler in scoring with an average of 16 points per game while Nze leads the Bulldogs in rebounding with 6.8 rebounds per game and Aaron Thompson leads Butler in assists with 5.1 assists per game this season. As a team, Butler is averaging 69 points per game on 46.3% shooting from the field, 34.5% from behind the arc and 73% from the foul line this season.

Both of these teams are coming off of disappointing losses in their last outings, and Hinkle Fieldhouse has been a tough place for opposing teams to go on the road and compete let alone win. However, I’m not sure Villanova is a team I want to pass on when it comes to getting free points as Villanova is experienced, well-coached, and aren’t strangers to tough road environments like these ones. The Wildcats also beat the heck out of Butler just a couple of weeks ago. Common logic may say that the Bulldogs get revenge here, but I think that the Wildcats are the better team and get the job done on the road here. 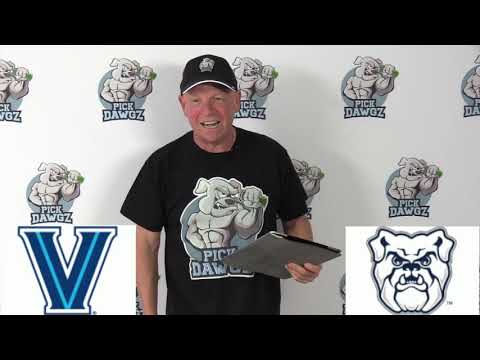