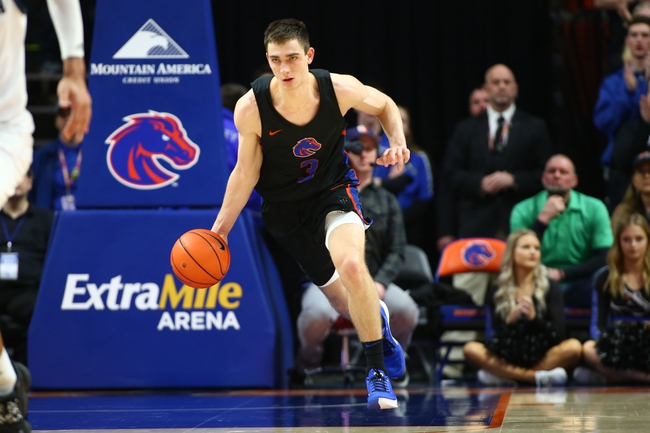 The Boise State Broncos and the Wyoming Cowboys meet in college basketball action from Arena-Auditorium on Tuesday.

Boise State enters this game at 15-8 so far. The Broncos are currently on a four-game win streak, taking out Utah State, Fresno State, San Jose State and Nevada in that time. 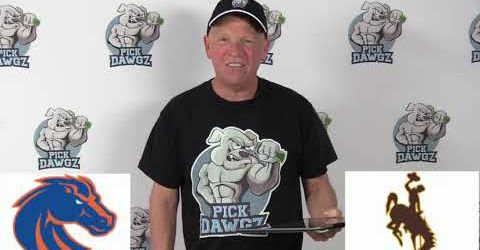 In the win over the Wolf Pack, Boise State’s Derrick Alston led the team with 24 points, six rebounds and four assists. Justinian Jessup added 17 points with four rebounds and one assist there as well.

Over on the Wyoming side, they’re 6-17 this year. After a pretty ugly eight-game losing streak, the Cowboys got back in the win column with a victory over San Jose State 71-66 in their last game.

In the win over the Spartans, Wyoming’s Hunter Maldonado led the team with 19 points, seven rebounds and seven assists. Both Kwane Marble and Greg Milton each had 12 points and three rebounds there, combining for three assists also.

Boise State hasn’t had too many difficulties putting up points lately, as they’ve scored at least 73 in each of their last five games. The Broncos get flummoxed every once in a while (like the 83-65 loss to SDSU) but on the whole they’re a strong team this year.

As for Wyoming, their offensive output has been choppy to say the least, and the SJSU win was the first time the Cowboys had hit 70 points since December 28 versus NE Wesleyan. I can’t find a whole lot of reasons not to take Boise State here.