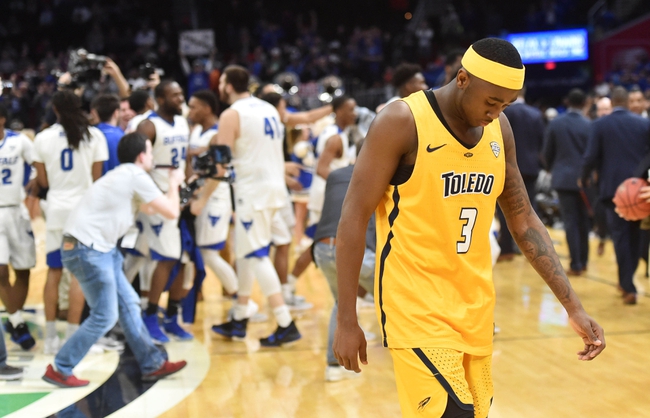 The Northern Illinois Huskies are playing their best ball of the season riding a four-game winning streak, and they're winning their last five games by an average of 5.6 points. The Toledo Rockets play their best ball by far at home, but they're riding a three-game losing streak and are a brutal 1-8 ATS at home. The Toledo Rockets are also a brutal 6-15 ATS on the season. I have to side with the points and the Northern Illinois Huskies.