The Missouri Tigers have failed to cover five of their seven road games and are losing on the road this season by an average of 13.3 points and shooting 33.6 percent from the field. Year after year, Missouri continues to prove to be a poor team in the SEC and isn't a club I'm looking to get behind. The Texas A&M Aggies have issues of their own obviously and are just 3-8 ATS at home. However, if Texas A&M can't win this game to stop the bleeding, there's no hope moving forward this year. I'll take the Aggies in this toss up SEC contest. 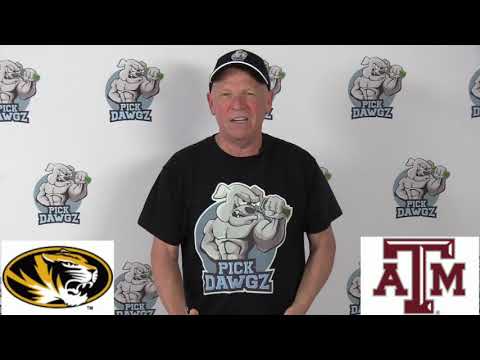