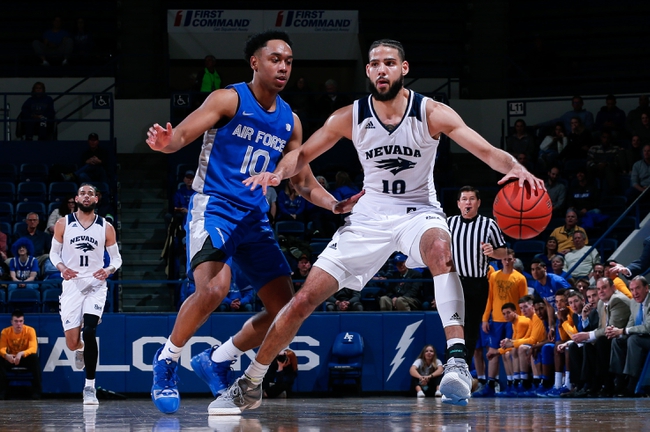 The Air Force Falcons are riding a four-game losing streak and are losing their last five games by an average of 10.2 points while shooting just 41.2 percent from the field. The Nevada Wolf Pack are winning at home by an average of 9.6 points and are a profitable 13-10 ATS on the season. Nevada also beat Air Force by 15 points back in December, scoring 100 points and shooting 57 percent from the field. I have to lay the big number with the Wolf Pack at home.