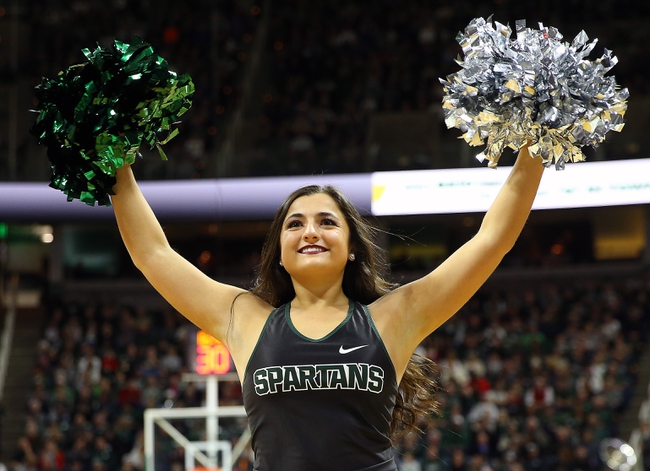 The Penn State Nittany Lions and the Michigan State Spartans meet in college basketball action from Breslin Center on Tuesday.

Penn State enters here at 16-5 so far. The Lions have won their last four straight games, beating Ohio State, Michigan, Indiana and Nebraska during that stretch of outings.

In the win over the Cornhuskers, Penn State’s Myles Dread posted 14 points with four rebounds. both Myreon Jones and Lamar Stevens added 13 points apiece, and Mike Watkins doubled up on 11 points and 17 boards.

Over on the Michigan State side, they’re 16-6 so far. The Spartans are 3-2 in their last five games, beating Wisconsin, Minnesota and Northwestern while falling to Indiana and Wisconsin.

In the loss to the Badgers, Michigan State’s Cassius Winston led the way on 23 points with four rebounds and three assists. Rocket Watts was the only other player in double-digit points there, with 16 and one rebound.

Penn State has been pretty dominant during this four-game winning streak, as they’ve been pretty well in control during every game. The three straight losses to Rutgers, Wisconsin and Minnesota aren’t looking as terrible now with a little perspective.

As for Michigan State, they’ve been pretty choppy lately, and some of their recent points totals have been downright ugly (like 42 versus Purdue). This should be a pretty entertaining and competitive game, but I like Penn State to bang out a cover and keep it going. 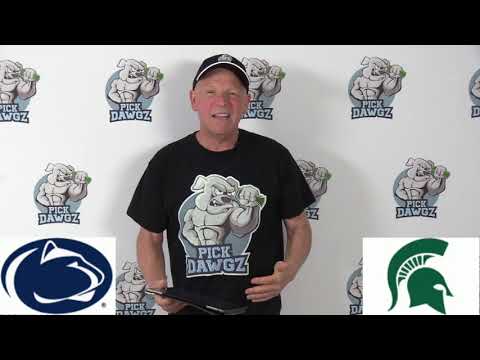