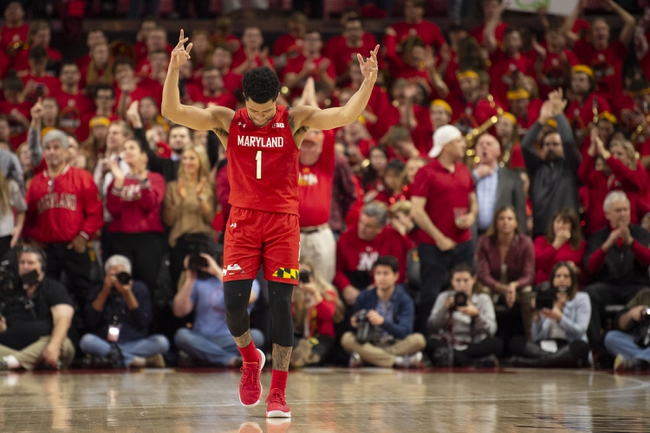 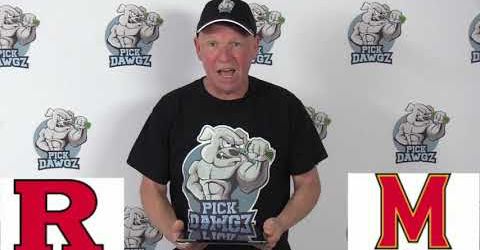 The Maryland Terrapins are starting to show some consistency and play their best at home where they have yet to lose, and they're 8-4 ATS at home. The Rutgers Scarlet Knights have looked shaky outside of their home court, but they only lose on the road by an average of 2.8 points and remain one of the more balanced teams in the Big Ten. While the Maryland Terrapins are great at home, this line isn't showing much respect to Rutgers. Give me the points.