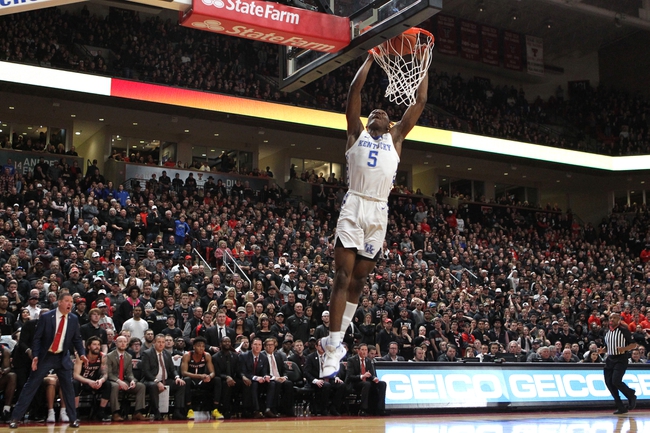 The Mississippi State Bulldogs come into this game playing some impressive basketball over the last couple of weeks, and they're a profitable 4-1 ATS on the road and 13-7-1 ATS on the season. The Kentucky Wildcats are still a young group that allows teams to hang around every once in a while, and they're just 5-8 ATS at home this season. The Mississippi State Bulldogs are 3-1-1 ATS as an underdog and the Kentucky Wildcats are just 3-5 ATS as a favorite. I'll take a stab with the Bulldogs and the points. 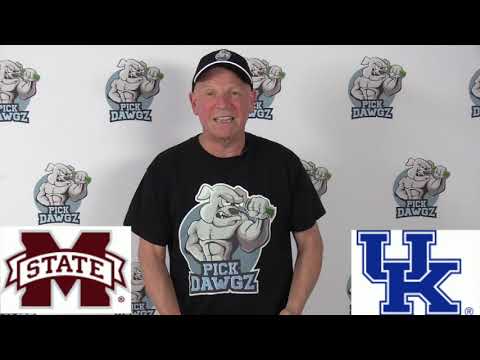