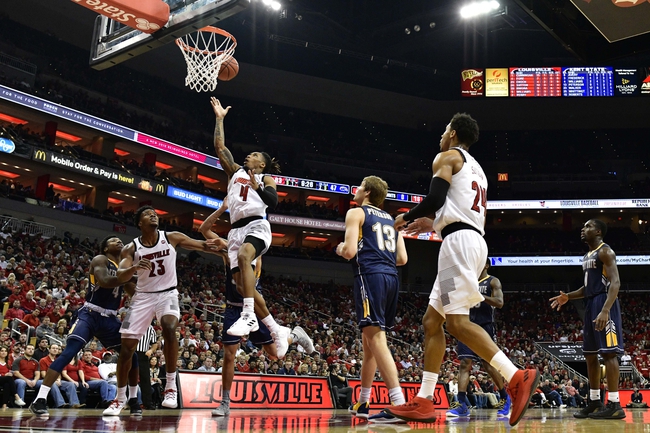 Both of these teams are inconsistent, so you can make a case for either side here. However, the Kent State Golden Flashes are winning at home by an average of 18.5 points while shooting 47.3 percent from the field and allowing 38.4 percent shooting from the field. Kent State is 10-1 SU at home this season. With that type of dominance at home, I'll lay the reasonable chalk with the Golden Flashes.