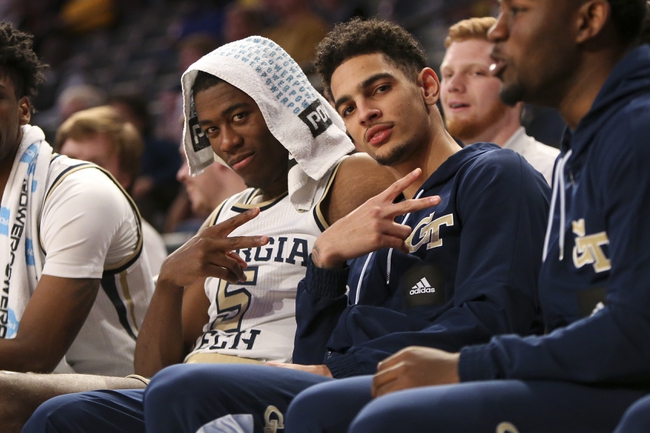 The Virginia Tech Hokies have probably been the better team over the course of the entire season, but they've been ice cold over the last two weeks, which includes losing their last five games by an average of 5.2 points while shooting just 40.5 percent from the field. The Georgia Tech Yellow Jackets have run into roadblocks of their own, but they're 13-8 ATS on the season and have bumped up their offensive production over the last week. I'll lay the bucket with Georgia Tech at home. 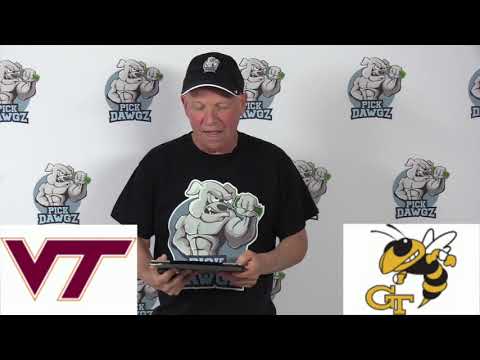