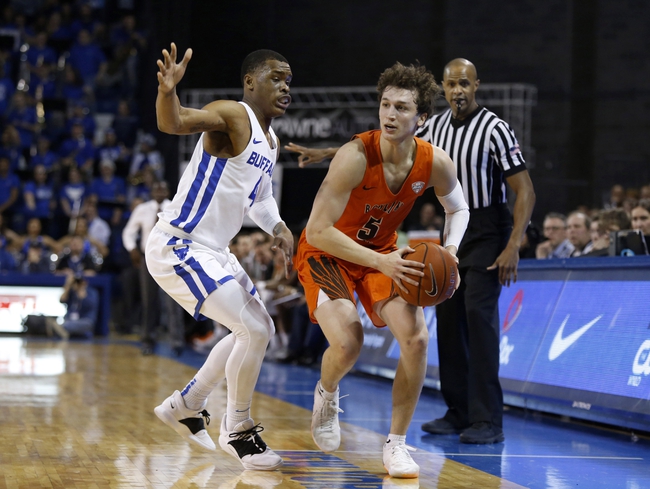 The Bowling Green Falcons and the Central Michigan Chippewas meet in college basketball MAC-tion from McGuirk Arena on Tuesday night.

The Bowling Green Falcons will look to add to their current eight-game winning streak after a 78-77 win over Buffalo last time out. Justin Turner led the Falcons with 23 points on 11 of 21 shooting with a pair of steals and a pair of blocks while Dylan Frye added 17 points with 3 threes and 3 steals. Daeqwon Plowden and Tayler Mattos each had 10 points on 4 of 6 shooting to round out the group of double-digit scorers for Bowling Green in the win with Plowden adding a team-high 6 rebounds. Turner leads Bowling Green in scoring with an average of 18.1 points per game while Plowden leads the Falcons in rebounding with 8.4 rebounds per game and Frye leads Bowling Green in assists with 4.1 assists per game this season. As a team, Bowling Green is averaging 75.4 points per game on 42.2% shooting from the field, 33.1% from behind the arc and 74.2% from the foul line this season.

I get that Central Michigan is at home and the Chippewas have some solid offensive numbers, but the numbers are a bit inflated from taking on subdivision teams at the beginning of the year and the fact here is that Bowling Green does some of their best work against the number on the road this season. Bottom line is we’re getting a free point with a Bowling Green team that’s red hot and has won eight straight coming into this one? Sign me up. Give me the Falcons and the point here. 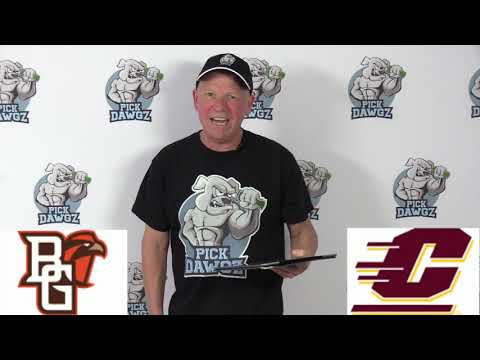