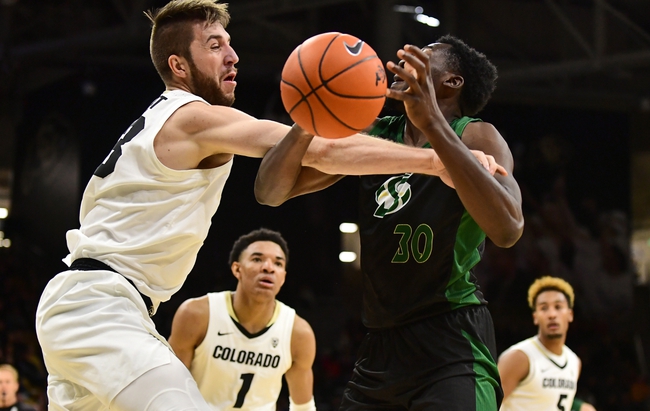 The Idaho Vandals and Sacramento State Hornets meet Monday in college basketball action at The Nest. 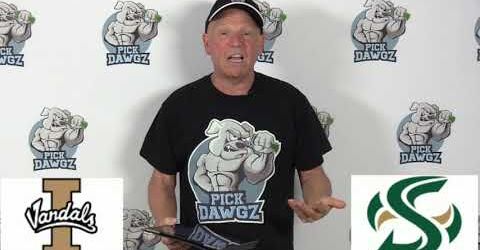 Both of these teams have been getting stomped on lately, losing their last five games by an average of double-digit points. Yes, the Sacramento State Hornets play well at home and Idaho has been rough on the road, but there's no laying double-digit chalk with either side with the way both teams are playing. I wouldn't touch this game personally, but if forced to pick, give me the Vandals and the free buckets.