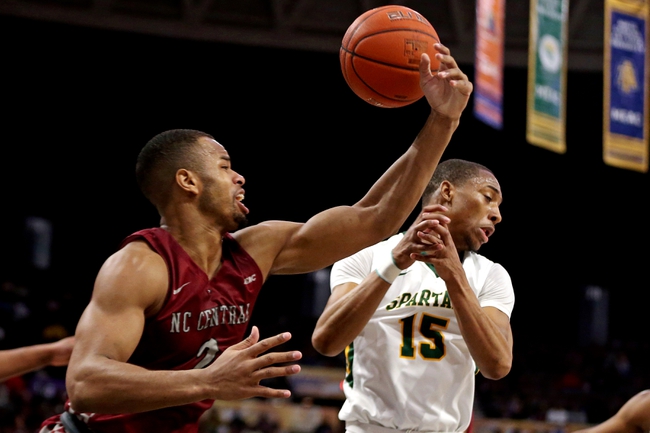 The Norfolk State Spartans and the North Carolina Central Eagles meet in college basketball action from McDougald-McLendon Gymnasium on Monday. 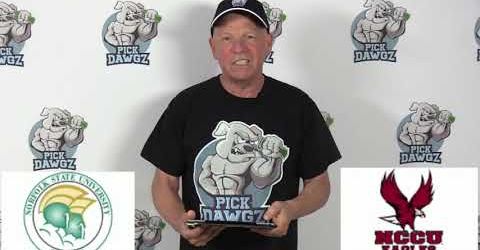 Over on the NC Central side, they’re 9-12 so far. The Eagles are 4-1 in their last five games, falling to Florida A&M while otherwise beating MD Eastern Shore, B-CU, Delaware State and SC State.

In the win over the Bulldogs, NC Central’s CJ Keyser put up 23 points with three rebounds and three assists to lead the team. Jibri Blount was the only other player in double-digits there for the Eagles with 10 points and five rebounds.

Norfolk State had their opportunities versus NC A&T, but weren’t able to kick the scoring up enough and fell by six points. In the last seven games, the Spartans have been below 69 points just twice, winning one of those.

NC Central has put up some pretty decent offense over their last five games or so as well, so this should be a pretty interesting game. All things considered, I like NC Central to keep things rolling here and cover.