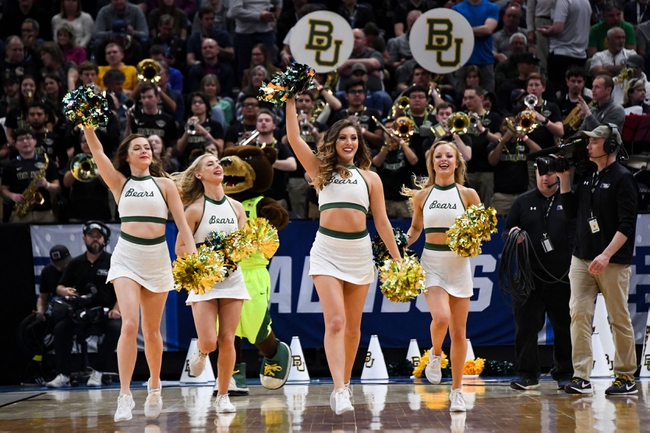 The Baylor Bears and the Kansas State Wildcats meet in college basketball action from Bramlage Coliseum on Monday.

Baylor rolls in here at 19-1 so far. The Bears’ lone loss came way back on November 8, and they’ve taken out Oklahoma, Florida, Iowa State and TCU across their last four games.

In the win over the Frogs, Baylor’s top scorer was MaCio Teague with 19 points and six rebounds. Freddie Gillespie doubled up with 12 points and 11 rebounds there, and Jared Butler notched 10 points.

Over on the Kansas State side, they’re 9-12 this year. The Wildcats are 1-3 in their last four games, beating Oklahoma while otherwise dropping to Kansas, Alabama and West Virginia.

In this new calendar year, the Bears haven’t had a ton of trouble with many teams; they posted a 12-point win over Kansas, however Texas Tech (five points) and Oklahoma (four points) gave Baylor a bit of a scare on the final tally. Still, there’s not much to complain about.

As for Kansas State, they’ve stumbled a bit since their big win over West Virginia, and they’ve only eclipsed 61 points once in four games. The line on this is going to be pretty thick just about everywhere, but I still like Baylor on the cover. 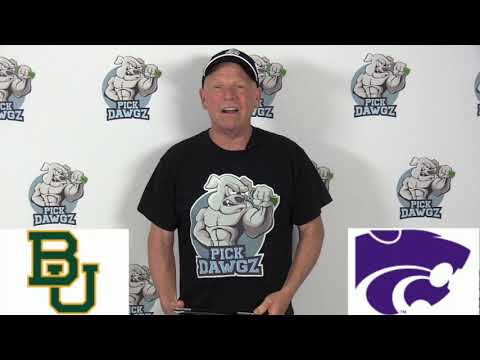