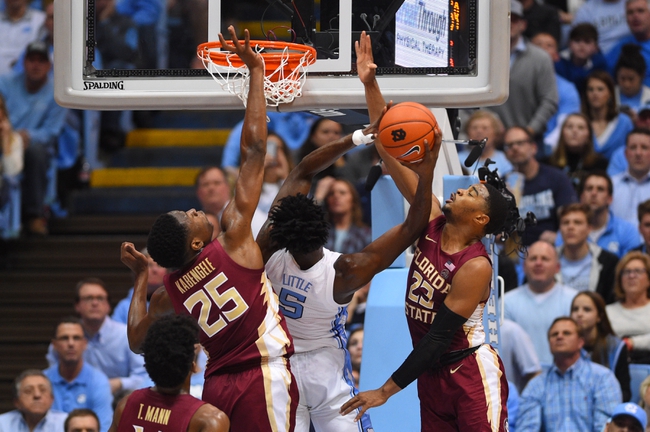 The North Carolina Tar Heels will look to rebound after a 71-70 loss to Boston College in their last outing. Cole Anthony led the Tar Heels with 26 points including a 14 of 14 mark from the foul line and a team-high 3 assists in his return from injury while Brandon Robinson added 12 points. Armando BAcot added 11 points with 10 rebounds for the double-double while Garrison Brooks added 10 points with 10 rebounds as well for his own double-double to finish off the scoring in double figures for UNC in the losing effort. Anthony leads UNC in scoring and assists with an average of 19.8 points and 3.5 assists per game while Brooks leads the Tar Heels in rebounding with 9.3 rebounds per game this season. As a team, North Carolina is averaging 71.5 points per game on 41.3% shooting from the field, 29.5% from behind the arc and 65.6% from the foul line this season.

The Florida State Seminoles will look to build on a 74-63 win over Virginia Tech last time out. Devin Vassell led the Seminoles with 27 points on 8 of 10 shooting including a perfect 7 of 7 mark from 3-point range as the lone double-digit scorer for Florida State in the win. Trent Forrest added 7 points with team-highs of 9 rebounds and 5 assists as well in the victory for Florida State. Vassell leads Florida State in scoring and rebounding with an average of 13.9 points and 9.1 rebounds per game while Trent Forrest leads FSU in assists with 4.2 assists per game this season. As a team, Florida State is averaging 75 points per game on 45.9% shooting from the field, 36.1% from behind the arc and 76.5% from the foul line this season.

I’ve given up on trying to figure out UNC as I thought maybe Cole Anthony coming back into the lineup would help the Tar Heels, but that didn’t happen against BC and maybe it’s going to take some time to get the chemistry back together. Florida State is rolling right now, and while the ‘Boles haven’t been great against the number, they’ve been a much better team up to this point and at the beginning of the year if you told me I’d be laying double-digits with Florida State at home against UNC, I’d have thought you were nuts, but that’s where I find myself right now, so I’ll lay the points with the Seminoles in this one. 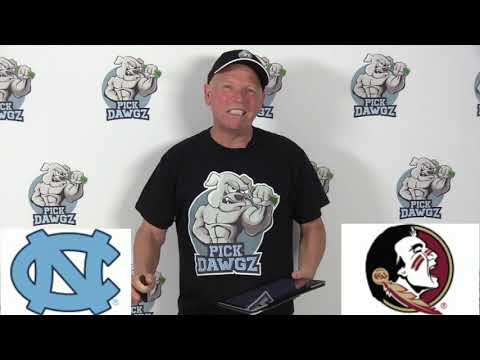