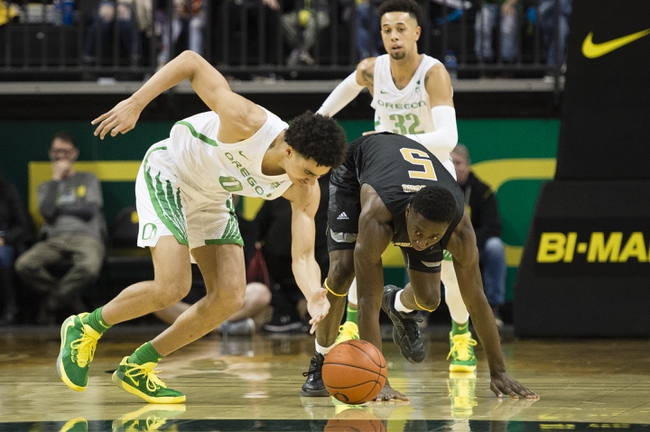 Where to Watch: https://www.youtube.com/user/AlabamaStAthletics Stream College Basketball all season on ESPN+. Sign up now!

The Texas Southern Tigers are 8-6 ATS on the road this season and are playing their best ball of the season with six straight wins and winning those games by an average of 10.2 points. The Alabama State Hornets have played a ton of road games and haven't had the easiest schedule, but there's been little improvement from game to game and those numbers are ugly. I have to lay the reasonable chalk with the Texas Southern Tigers on the road.