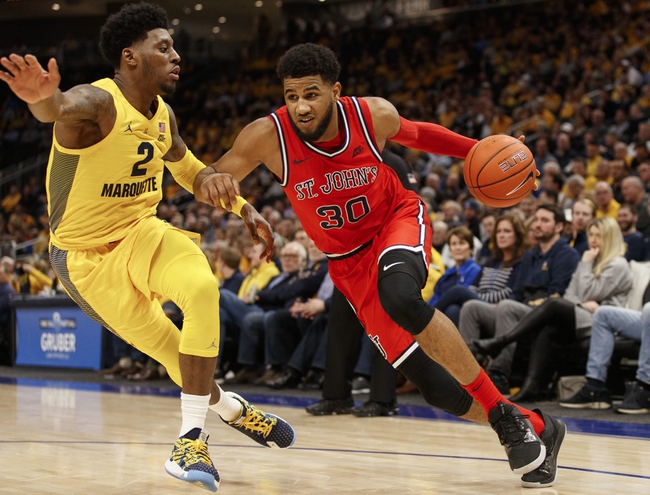 The Georgetown Hoyas will be out to snap a three-game losing streak after a 69-64 loss to Butler last time out. Omer Yurtseven led the Hoyas with 14 points along with 13 rebounds for the double-double while Mac McClung added 12 points and Jagan Mosely added 11 points with 7 rebounds. Qudus Wahab added 10 points with 5 rebounds to cap off the group of double-digit scorers for Georgetown in the losing effort while Terrell Allen added 9 points with a team-high 7 assists and a pair of steals. McClung leads Georgetown in scoring with an average of 16.4 points per game while Yurtseven leads the Hoyas in rebounding with 9.7 rebounds per game and Allen leads Georgetown in assists with 4 assists per game this season. As a team, Georgetown is averaging 77.3 points per game on 44.9% shooting from the field, 35.2% from behind the arc and 76.1% from the foul line this season.

The St. John’s Red Storm will look to rebound after a 79-59 beatdown loss to Villanova in their last outing. Rasheem Dunn led the Red Storm with 24 points on 10 of 16 shooting with 3 threes, 5 rebounds and a team-high 4 assists while LJ Figueroa added 12 points and 5 rebounds as the only other double-digit scorer for St. John’s in the losing effort. Nick Rutherford added 4 points with 5 steals while Julian Champagnie added 6 points with 5 rebounds. Figueroa leads St. John’s in scoring with an average of 15.1 points per game while Dunn leads the Red Storm in assists with 3.2 assists per game and Josh Roberts leads St. John’s in rebounding with 6.2 rebounds per game this season. As a team, St. John’s is averaging 74.8 points per game on 41% shooting from the field, 30.2% from behind the arc and 70.1% from the foul line this season.

I’m tempted by Georgetown and the points, but the problem is that the line is so thin that if you take the Hoyas, you’re thinking that Georgetown snaps their losing streak, and against St. John’s at MSG, I just don’t see it. The Red Storm have had issues in their own right, but a lot of St. John’s issues have come on the road and the Red Storm have proven to be a capable team at home. I expect a tight game either way, but I think I like the Red Storm just a little bit more so I’ll lay the points with St. John’s here. 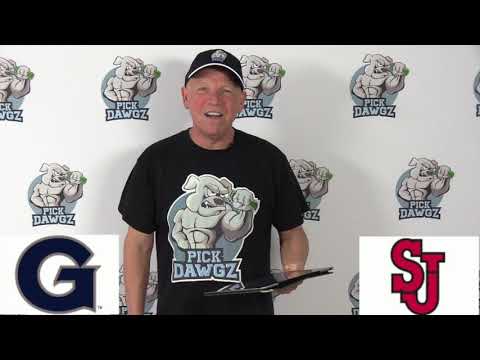