The Miami Hurricanes are just falling apart before our eyes, losing six of their last eight games, and that includes losing their last five games by an average of 12.8 points while shooting just 40.6 percent from the field. Things won't improve much against this Pittsburgh defense. The Pittsburgh Panthers win at home by an average of 6.2 points while allowing 39.9 percent shooting from the field and 32.9 percent shooting from deep. I have to eat the chalk with the Pittsburgh Panthers at home. Miami is awful. 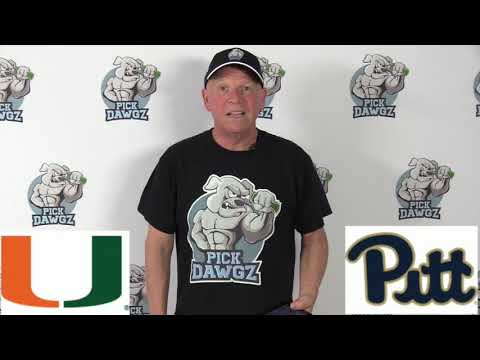