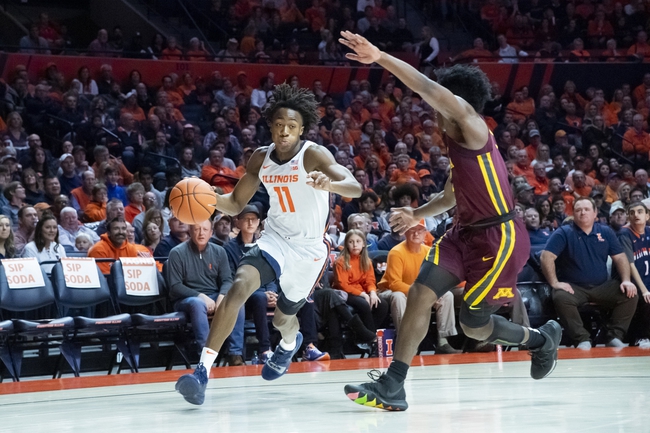 The Illinois Fighting Illini will look to add to their current seven-game winning streak after a 59-51 win over Minnesota last time out. Andres Feliz led the Illini with 17 points on 6 of 11 shooting with a team-high 8 rebounds while Kofi Cockburn and Ayo Dosunmu each had 13 points with Cockburn adding 10 rebounds for the double-double along with a pair of steals while Dosunmu had a pair of assists. Trent Frazier added 10 points to round out the group of double-digit scorers for Illinois in the win. Damonte Williams added 7 rebounds while Giorgi Bezhanishvili added 6 points with 6 rebounds and a team-high 4 assists. Dosunmu leads Illinois in scoring and rebounding with an average of 16 points and 3.4 assists per game while Cockburn leads the Illini in rebounding with 9.4 rebounds per game this season. As a team, Illinois is averaging 74.6 points per game on 45.8% shooting from the field, 30.9% from behind the arc and 73.8% from the foul line this season. 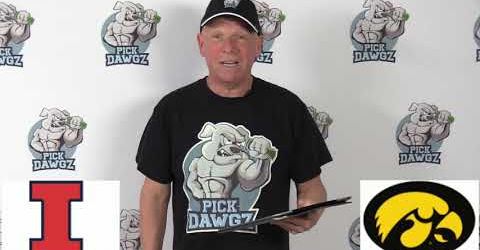 The Iowa Hawkeyes will look to rebound from an 82-72 loss to Maryland last time out. Luka Garza led the Hawkeyes with 21 points on 9 of 19 shooting with 4 rebounds and a pair of blocks while Joe Wieskamp added 17 points on 5 of 14 shooting with 6 rebounds and 3 steals. CJ Fredrick added 12 points with 3 threes to round out the trio of double-digit scorers for Iowa in the losing effort while Cordell Pemsl added 4 points with a team-high 8 rebounds while Connor McCaffery added 3 points with 6 rebounds and a team-high 5 assists as well in the defeat. Garza leads Iowa in scoring and rebounding by averaging a double-double per game with team-highs of 23 points and 10.4 rebounds per game while McCaffery leads the Hawkeyes in assists with an average of 3.6 assists per game this season. As a team, Iowa is averaging 79.2 points per game on 44.9% shooting from the field, 35.1% from behind the arc and 74.2% from the foul line this season.

I get Iowa being favored at home as home dominance has been the theme of the Big Ten conference so far this season. However, Iowa has stumbled here and there and there’s something that feels wrong with leaving points on the table with an Illinois team that’s won seven straight and is sitting atop the Big Ten standings coming into this one. The Illini are just playing too well to pass by here, so I’ll take the points with Illinois in a game that the Illini could win outright.