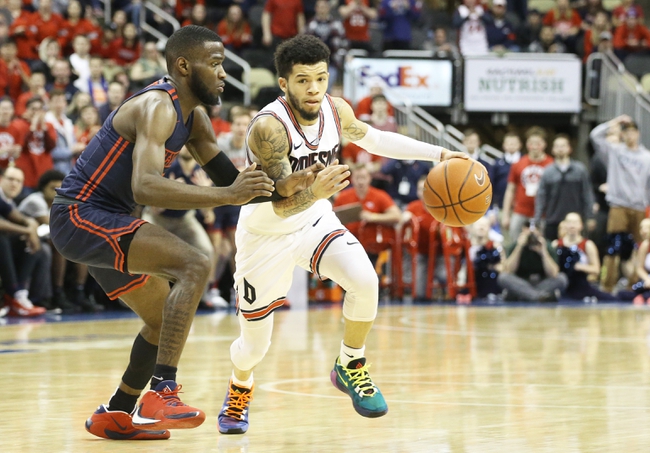 The La Salle Explorers and the Duquesne Dukes meet in college basketball action from PPG Paints Arena on Sunday.

La Salle enters this one at 10-10 overall. The Explorers have lost their last six straight games, falling to UMass, George Mason, Rhode Island, Richmond, VCU and St. Louis in that time.

In the OT loss to the Billikens, La Salle’s Ed Croswell put up 24 points with 18 rebounds, and Isiah Deas had 20 points with seven rebounds and two assists. David Beatty chipped in 10 points there also.

Over on the Duquesne side, they’re 15-5 this year. The Dukes have lost their last three straight games, dropping to Rhode Island, UMass and Dayton in succession.

In the loss to the Flyers, Duquesne’s Michael Hughes posted 19 points and seven boards, while Marcus Weathers had 17 points, eight rebounds and three assists. Tavian Dunn-Martin had 14 points with four helpers there, also.

La Salle almost had a pretty excellent ending to their losing streak, pushing the Billikens to a one-point OT loss. It was the first time during an eight-game stretch that the Explorers had eclipsed 70 points, however.

As for Duquesne, they haven’t seen 70 points in any of their last five games, though they did play pretty well versus Dayton. Both these teams really need a victory, and I think Duquesne will get it here along with the cover. 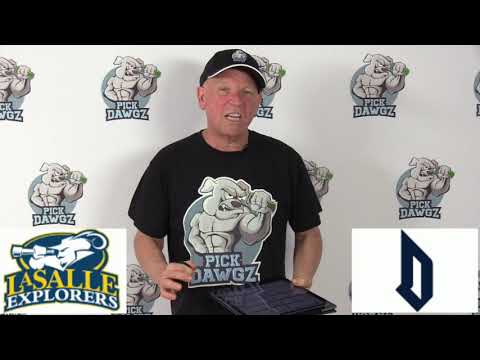