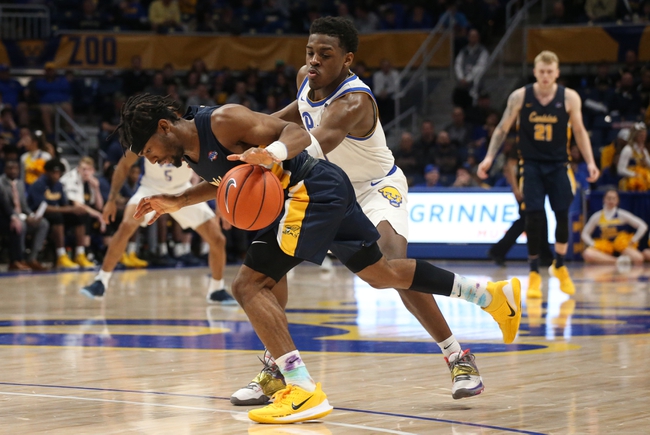 The Marist Red Foxes obviously have issues this season with an offense that can't score, and their 9-10 ATS record doesn't help their case in the betting world. The problem is the Canisius Golden Griffins aren't lighting the world on fire, as they're being outscored on the season, outscored in their last five games and are only winning at home by an average of one point. The Canisius Golden Griffins are 4-4 ATS at home and 10-9-2 ATS on the season. Because neither of these teams can get out of their own way, I want the free points in my pocket. 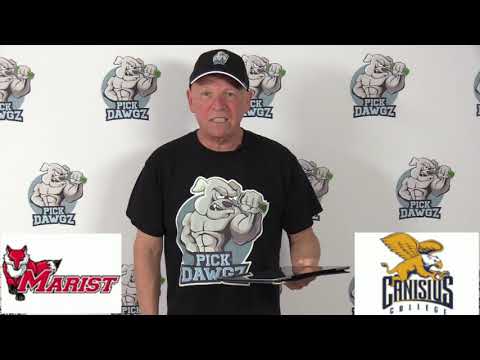