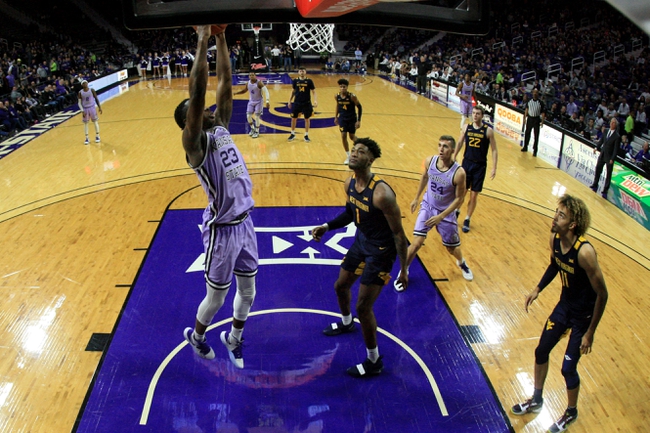 Where to Watch: ESPN2, ESPNU Stream College Basketball all season on ESPN+. Sign up now!

The Kansas State Wildcats will look to build on a 61-53 win over Oklahoma last time out. Mike McGuirl led the Wildcats with 16 points on 4 of 5 shooting with 3 triples and a pair of steals while Xavier Sneed added 12 points with 4 steals and Cartier Diarra added 10 points to cap off the trio of double-digit scorers for K-State in the win. Makol Mawien added a team-high 10 rebounds while David Slaon added 7 points with a team-high 5 assists as well in the victory. Sneed leads K-State in scoring with an average of 14.6 points per game while Mawien leads the Wildcats in rebounding with 5.2 rebounds per game and Diarra leads Kansas State in assists with 5 assists per game this season. As a team, Kansas State is averaging 65.6 points per game on 41.7% shooting from the field, 33% from behind the arc and 65.5% from the foul line this season.

The West Virginia Mountaineers will look to rebound after an 89-81 loss to Texas Tech in their last outing. Derek Culver led the Mountaineers with 16 points including a 14 of 16 mark from the foul line while Gabe Osabuohien added 15 points and Taz Sherman added 11 points. Miles McBride and Jermaine Haley each had 10 points to finish off the scoring in double figures for West Virginia in the losing effort. Oscar Tshiebwe added 4 points but still leads West Virginia in scoring and rebounding with an average of 11.4 points and 9.1 rebounds per game while Culver leads the Mountaineers in assists with 2 assists per game this season. As a team, West Virginia is averaging 73.7 points per game on 43.6% shooting from the field, 30.1% from behind the arc and 65% from the foul line this season.

Two defensive minded teams here, so I wouldn’t be surprised to see the Wildcats keep this one respectable. However, the Mountaineers were exposed by Texas Tech last time out, and you have to think that West Virginia will be eager to get back on track here. Kansas State is having a down year from what we’ve become accustomed to seeing from the Wildcats over the years and I just don’t think the Wildcats have what it takes to break through this West Virginia press defense. I’ll lay the points with the Mountaineers in this one. 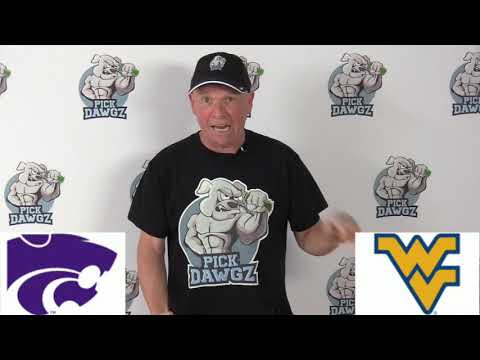