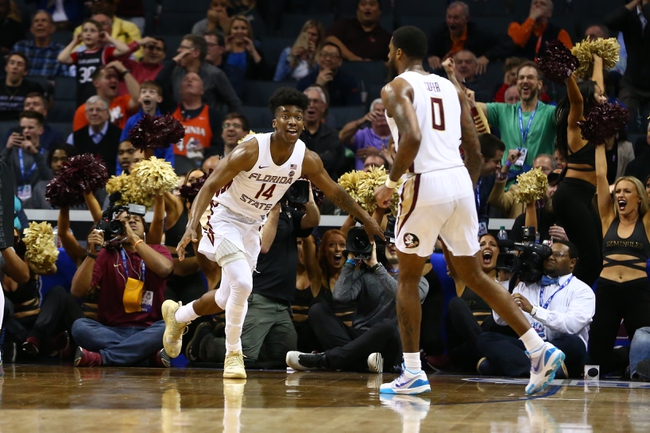 The Florida State Seminoles and the Virginia Tech Hokies meet in college basketball action from Cassell Coliseum on Saturday.

Florida State enters this game at 17-3 on the year. After a nice 10-game winning streak, the Seminoles fell 61-56 in their last game on Tuesday versus Virginia.

In the loss to the Cavaliers, Florida State’s only double-digit scorer was Devin Vassell with 17 points, six rebounds and two assists. Raiquan Gray added eight points with three rebounds and one assist there as well.

Over on the Virginia Tech side, they’re 14-7 on the year. The Hokies are just 1-3 in the last four games, beating North Carolina while otherwise dropping to Syracuse, Boston College and Miami-FL.

In the loss to the Hurricanes, Virginia Tech’s lead scorer was Tyrece Radford with 22 points, eight rebounds and one assist. Landers Nolley was also in double-digits there with 14 points, five rebounds and two assists.

Florida State had been flirting with a loss for three games before they were defeated by Virginia. In the prior trio, the Seminoles had won by four points twice, then one point over Notre Dame. Still, expect the Seminoles to wake back up in this one.

Considering Virginia Tech has been under 70 points in three of their last four games, and considering Florida State will be looking to reestablish their dominance here, I’m going with the Seminoles on the cover. 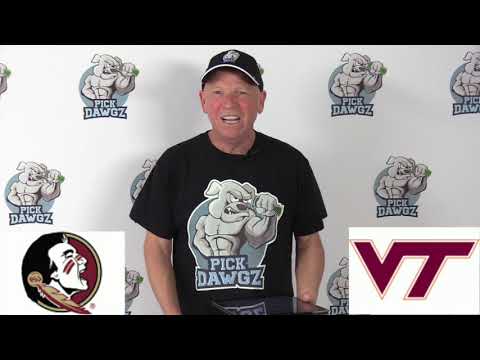