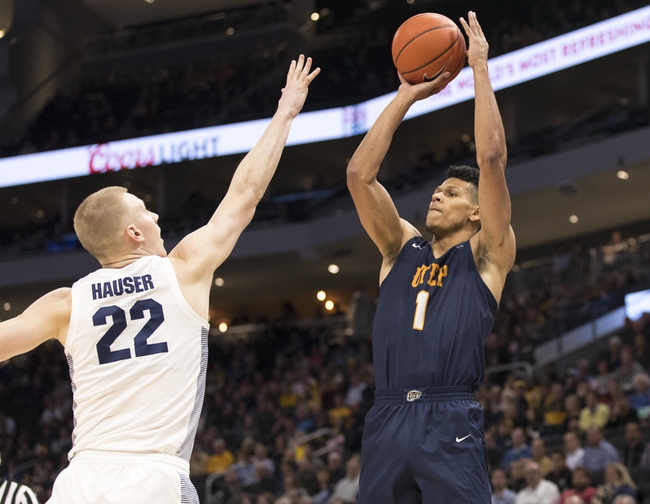 The UAB Blazers and the UTEP Miners meet in college basketball action from Don Haskins Center on Saturday.

UAB enters this one at 13-9 overall. The Blazers are 2-2 in their last four games, falling to Southern Miss and LA Tech while otherwise beating Florida Atlantic and UTSA.

In the win over the Roadrunners, UAB’s Tavin Lovan led the way with 19 points, six rebounds and two assists. Will Butler added 18 points and four rebounds there, and Antonion Ralat had 11 points and five rebounds.

Over on the UTEP side, they’re currently 13-9 this year. The Miners are 2-2 in their last four games, falling to UTSA and North Texas while otherwise beating Rice and Middle Tennessee in that time.

Meanwhile, the Blazers are 2-5 ATS in their last seven after a straight-up win and 11-4-1 ATS in their last 16 after an ATS win. The over is 4-1 in UAB’s last five overall and 7-3 in their last 10 road games.
UAB has been pretty shaky when it comes to putting up points lately, with 68 or fewer points in four of their last six games. The Blazers have also given up a few big points totals, like 93 versus FIU and 84 versus Southern Miss.

As for UTEP, they’ve been somewhat hit and miss over their last six games or so as well, but they’ve also got some solid outings mixed in there. I’m going to stick with the Miners on the cover here.