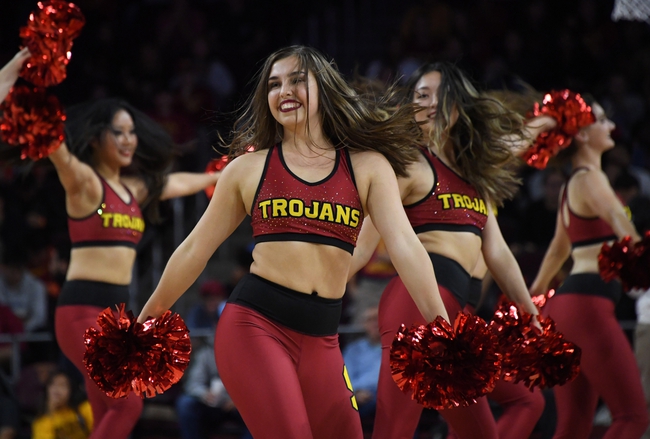 The Colorado Buffaloes and the USC Trojans meet in college basketball action from Galen Center on Saturday.

The Buffaloes enter this one at 16-5 so far. The Buffaloes are 2-2 in their last four games, taking out Washington State and Washington while otherwise falling to Arizona and UCLA. 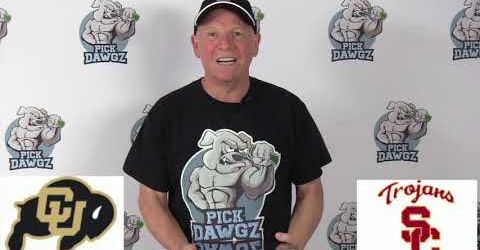 In the loss to the Bruins, Colorado’s top scorers were Evan Battey and McKinley Wright, each with 14 points and a combined six assists with six rebounds between them. Tyler Bey added 12 points and eight boards there as well.

Over on the Trojans’ side, they’re 17-4 on the year. Since their last loss to Oregon, USC has managed consecutive victories over Oregon State and Utah.

As for USC, they’ve played some pretty good basketball over their last six games, and seem to be figuring some things out on the court. This might be a good spot to take the Trojans against a vulnerable squad.