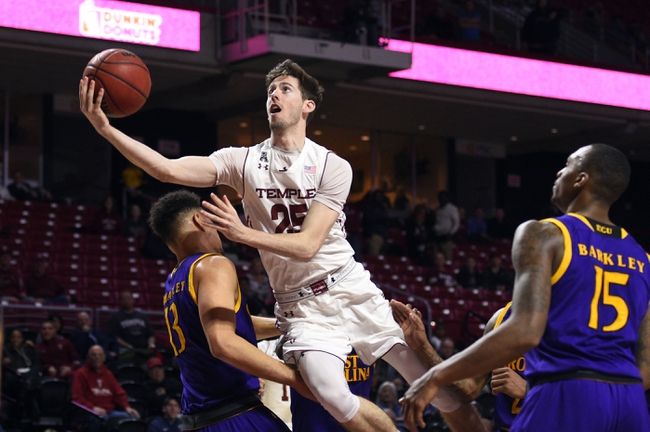 The East Carolina Pirates are a bad basketball team that gets worse on the road where they lose by an average of 12 points and have failed to cover four of six tries. However, the Temple Owls aren't world beaters, losing seven of their last eight games and being just 8-12 ATS on the season and 3-6 ATS at home. While ECU is the bottom of the barrel in the ACC, I'm not just throwing out big numbers with the opposite side. If forced to pick this game, I'd ride with the 10 free points and East Carolina. The Temple Owls shouldn't be double-digit favorites against anybody.