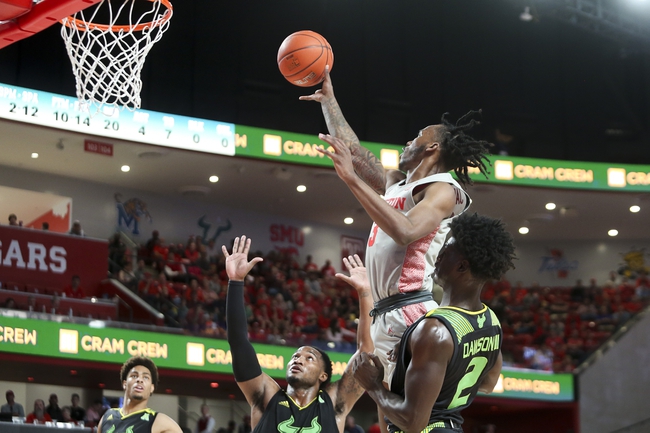 The UCF Knights have covered five of their six road games, but they enter this contest playing poor basketball and shooting just 41.3 percent from the field in their last five games. The South Florida Bulls are piling up the losses as well, but they do take care of business at home where they've won six of their last eight and win by an average of 5.5 points. With a soft line, I'll lean toward USF in this rivalry because of home court.